Home Talent Houston Native Kidricc James Is Back Making An Impact with His Current Single “A Million”
Talent
September 12, 2017 VintageMediaGroup 1 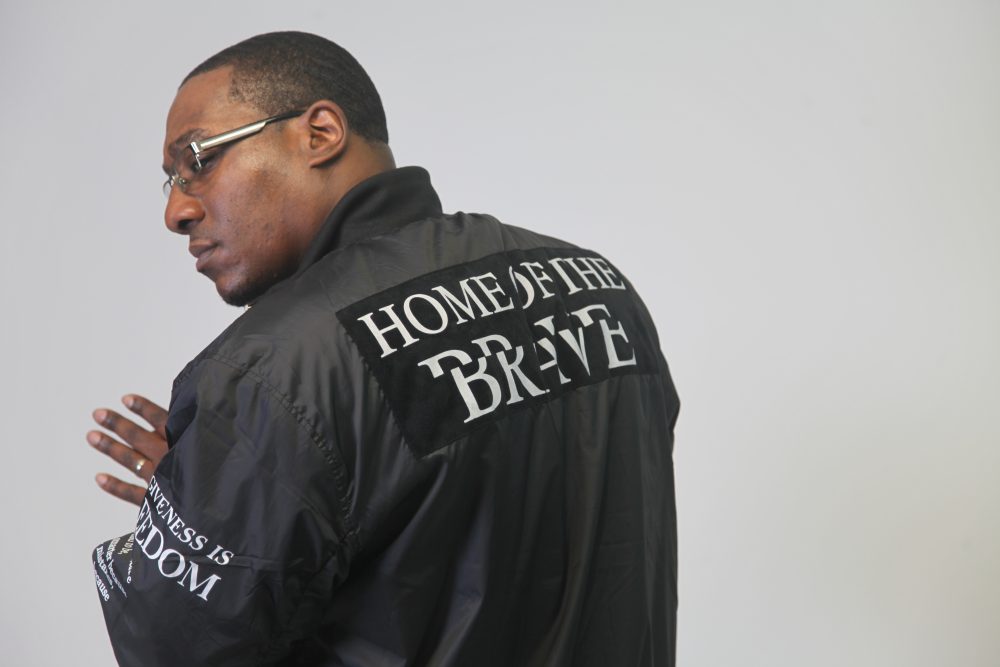 Houston native Kidricc James is no stranger to the city’s past successes of independent Hip-Hop musicians. Many Houston artists have emerged from the city with tremendous success utilizing independent retail distributors, mom and pop stores, “Out the Trunk” tactics, and linking up with other successful music independent regions such as the Bay Area of California in a movement then titled “The SouthWest Connection.” But with the untimely demise of retail distributors, the closing of many mom and pops stores, and only a small fraction of shelf space left within retailers that still sell music such as Wal-Mart, Best Buy, Target, etc., Houston’s independent scene had to regroup and re-strategize their independent efforts to ensure continued success.

Formerly known as K.I.D., Kidricc James has collaborated with the likes of such artists as Pusha T, The Runners, Bun B, Devin the Dude, Paul Wall, Slim Thug, and Lil Jon just to name a few. One of Kidricc’s most proud accomplishments was being the first artist from the South to battle and win “Fight Klub,” a show that was produced and aired on MTV2. Kidricc since then has released 14 projects and have moved over 1 million units independently.

Even though Kidricc is dealing with the tragedy that has impacted his city caused by Hurricane Harvey, Kidricc still has his sight set on his new single release entitled “A Million”, which has just started to impact FM Broadcast Radio, and his 15th project release Kidricc is slating for Friday September 29th off his imprint, King James Entertainment.

Listen to Kidricc James current single entitled “A Million” below: