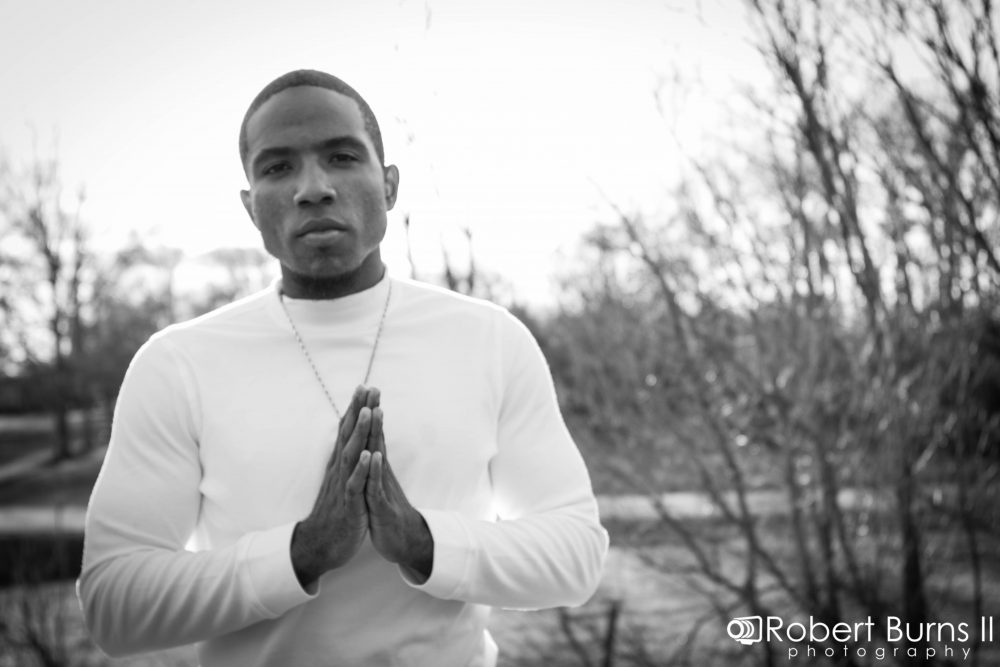 J-MAR is from Concord, North Carolina. He’s been writing verses ever since 1997, at the age of 4. He Never knew he would completely pursue rap due to his love for sports mainly football as he became an all-state performer in high school. His motivation for finally pursuing the rap game came from him having surgery and his football career being ended. He has overcame a lot of adversity in his life, he has went through a lot of trials and tribulations, he has seen people get shot at, he’s seen people he grew up with killed, he has been a witness to the drug game and lived around it for years and he puzzles that into every single song he does. It’s been a hard young life for him and in most of his songs that’s exactly what he speaks about. He loves to catch the ears of listeners with catchy beats as well as his lyrics because a lot of people can relate to what he speaks upon.