Hot Boys – We On Fire 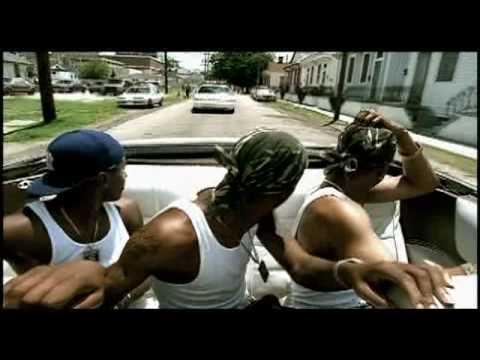 The music video for the 2nd version of this song shows Juvenile, B.G., Lil’ Wayne, Turk and Birdman on the run from law enforcements after committing robbery.