HipHopWorldMusic.com is dedicated to showcasing hip-hop music from around the world. 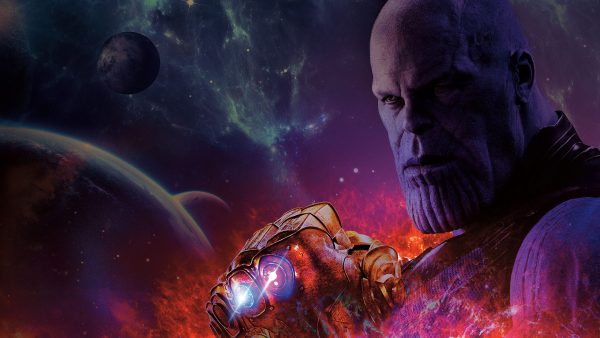 Watch hip hop videos from the USA, UK, France, Germany, Italy, Spain, Japan, Brazil, India, Australia, Canada, Cuba, Denmark, Czechoslovakia, Netherlands, Philippines, Vietnam, and worldwide Hip hop has gone from what a lot of people thought was just a passing fad to the number one music genre around the planet. In the USA, hip hop album music consumption makes up 22% of all sales, beating out pop, rock, and R&B to the #1 spot. https://www.hiphopworldmusic.com