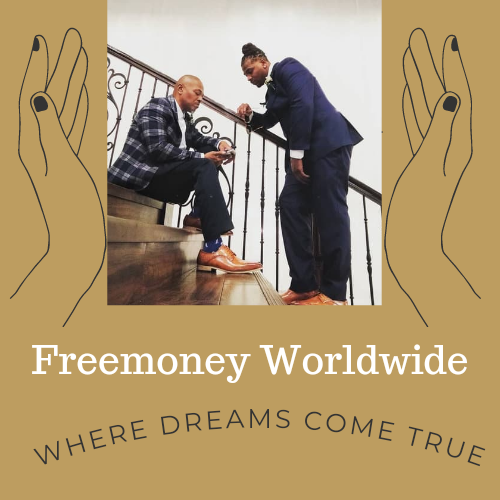 The street scene watched a bevy of rookies take a leap forward and graduate into stardom. eager to share their icy tales of love and the streets. They strengthened their alliance inside the city of Houston by collaborating with Freemoneyworldwide’s CEO, JB.

Chart dominance helped solidify their standing in the hip-hop game while manager JB exuded his promise on locating quick-witted artists, with versatile flows and bravado. Attributing to more turn-up anthems for the girls to twerk to and a little something for the street culture. With the drill scene still commanding fans are expecting ZTF to bring a healthy balance of drill and melody.

With 2021 currently in session, a new breed of neophytes looks to cause a stir. ZTF Tedoe rocketed to success when fans unwrapped his five-track project, Pain and Profits. Proven on his standout track “Stick To The Code”, which logged 200k Spotify streams in it’s first week. Its success sparked remixes and interest from the artist and fans.

The H-Town icon doesn’t shy away from messy topics, working through heartbreak and relationship woes with elastic ease. Fortunately, Tedoe doesn’t allow his losses to define him, as he proves to be a slithery Casanova on “Wrong or Right,” “Overrated,” and “Be Alone.” His skill at hitmaking shines through.

The 22-year-old Houston, Texas rapper will continue manifesting his own superstar status with his baritone voice and melodious trap ballads. With “Pain and Profits,” an EP in the final days of 2020 just for good measure. With a number of impressive collaborations under his belt already,

If you didn’t know Houston rapper Jmoney Da Chosen1 before he locked in with Freemoneyworldwide on “Profits,” you certainly do now. He promises that his new track “Hustle” is going to be the “best project coming out this year”. On his standout track “Hustle.” His tenacity, combined with his steely wordplay, makes him an intriguing prospect on ZTF’s loaded roster.

Despite his precocious lyricism, candor serves as his best attribute.
ZTF is home to rap superstars Jmoney as their early signee is eager to pounce on the rap game. Last year, he joined forces with Tedoe700 on his lead single “Hustle” and flashed signs of brilliance.

“I want to be the person that makes you smile and shows you the hood isn’t all bad.” -Jmoney The Chosen1