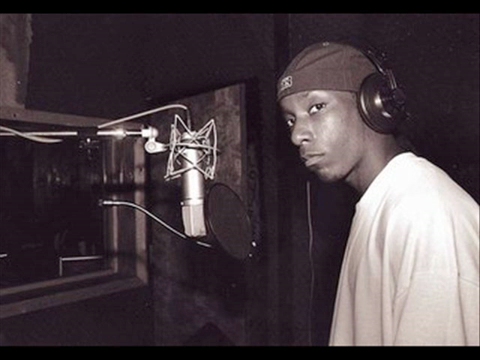 Today marks the 13th anniversary of the death of Harlem rapper Big L (born Lamont Coleman on May 30, 1974). Often considered one of rap’s most underrated lyricists, Big L’ s legacy has thrived despite a lack of significant mainstream buzz. Known for his wit, L spearheaded momentum in Harlem in the 90s and founded the collective Children of the Corn, which would kick start the careers of rappers Cam’ron and Ma$e. His 1992 track “Devil’s Son is oft-referred to as one of the first notable Horrorcore rap songs, a style co-opted recently by groups like Odd Future.

L’s studio debut Lifestylez ov da Poor & Dangerous, released in 1994, spawned “Put It On,” “M.V.P.” and “No Endz, No Skinz.” On February 15, 1999, Coleman was killed tragically in a drive-by shooting in Harlem. A slew of posthumous releases followed including The Big Picture (2000) featuring Fat Joe, Sadat X and Guru of Gang Starr among others, 139th & Lenox (2010), Return of the Devil’s Son (2010 and The Danger Zone (2011). L’s memory lives on in his music and his punchy lines are oft-quoted, from “L’s a clever threat, a lyricist who never sweat/Comparing yourself to me is like a Benz to a Chevrolet” to “I’m so ahead of my time/ my parents haven’t met yet.”

Pittsburgh rapper Mac Miller remembers the fallen rapper with a “Street Struck” tattoo on his arm, in homage of his favorite Big L record. Mac tells XXL about L’s influencer on him, “He really inspired me to be clever and witty. My early stages of rapping, I was basically trying to be like Big L—trying to be a super raw MC. That’s what he really inspired in me: to always keep that MC factor about myself and about my music.”

Other hip-hop heavyweights took to Twitter to share their thoughts. Hot 97’s Cipha Sounds tweeted “#RIPBIGL ONE OF THE GREATEST RAPPERS IN THE HISTORY OF HIP HOP…. REST IN PEACE LAMONT… DANGER ZONE” and producer Statik Selektah added “Dear rappers… you will never be this good…. #RIPBIGL.”