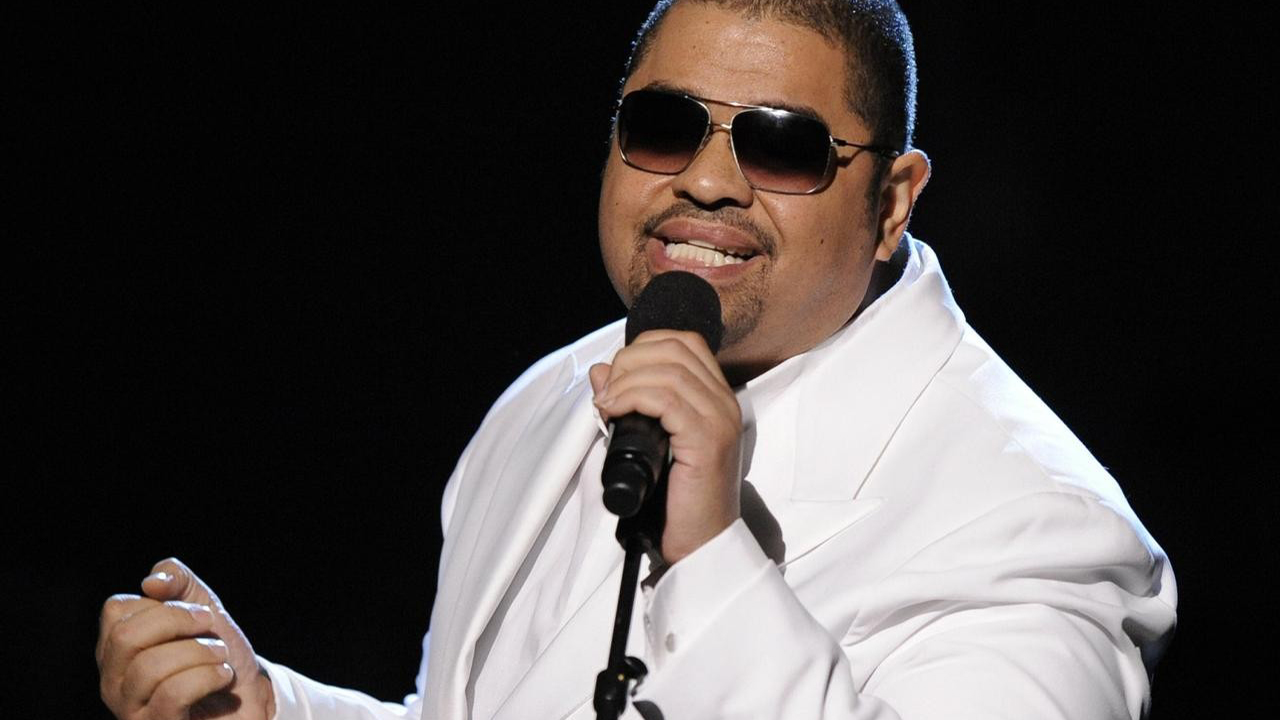 Rapper Heavy D died today after being rushed to a Los Angeles hospital. He was 44 years old. His cause of death was not immediately known.

Heavy D, born Dwight Arrington Myers, was one of the most influential rappers of the 1990s. He was the leader of the hip-hop trio Heavy D & the Boyz, which gained mainstream fame for the theme song for the TV show “In Living Color.” (The song was first “In Living Color,” Heavy D & the Boyz later recorded a new theme, “Cause That’s the Way You Livin’ When You’re in Living Color.”) Heavy D also rapped on Michael Jackson’s “Jam” and Janet Jackson’s “Alright.”

In pop culture, Heavy D is also remembered for his mention in the Notorious B.I.G.’s 1994 hit single “Juicy” with the lyric “Salt’n’Pepa and Heavy D up in the limousine.”

Heavy just performed at the Michael Jackson Tribute Concert in Wales on October 8. He sang “Jam” with La Toya Jackson — and rocked it (video below) From TMZ.com.