Heating Up The Big Screen With Her Talent – Dralla Aierken 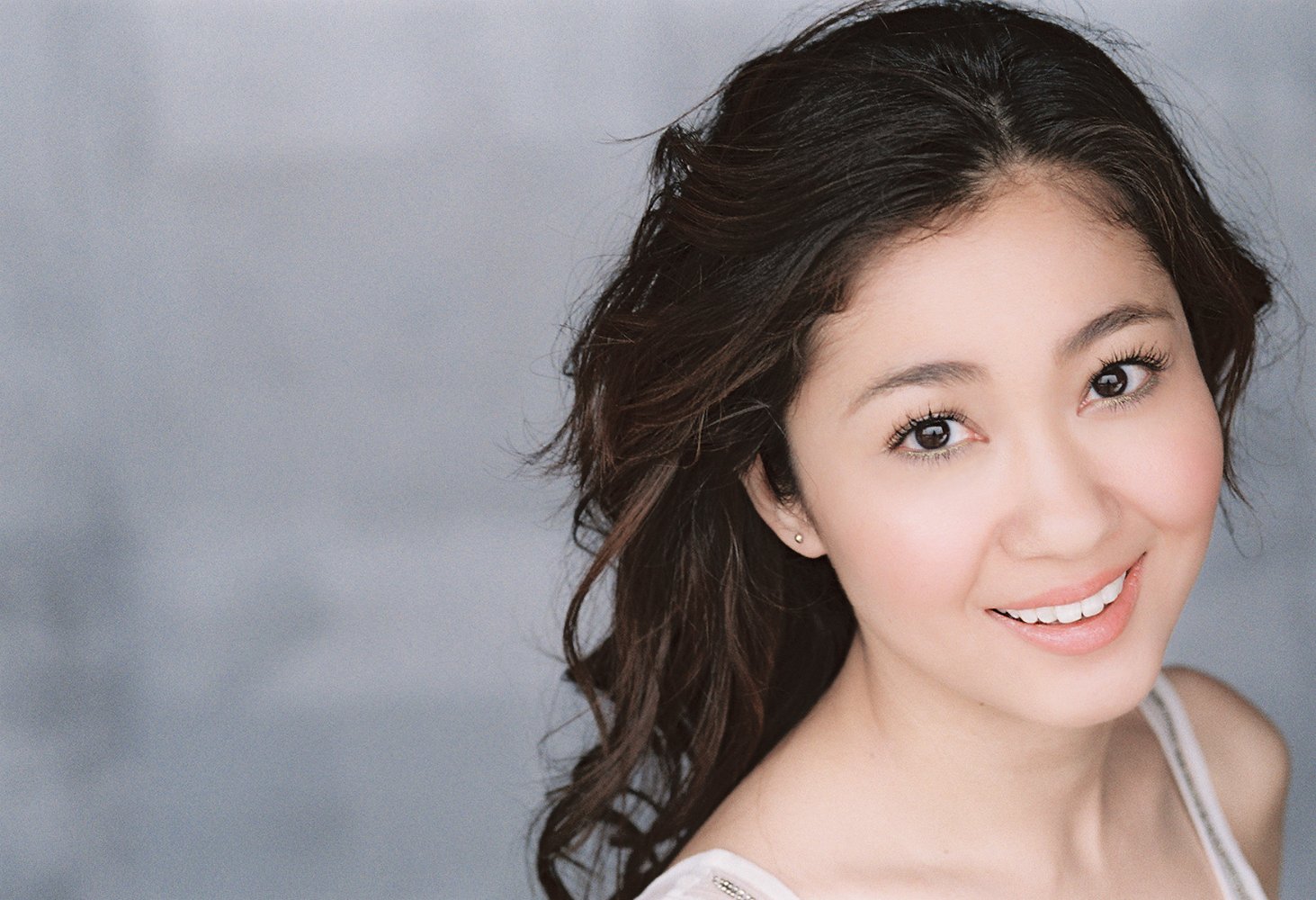 HEATING UP THE BIG SCREEN WITH HER TALENT- DRALLA AIERKEN

That face, those lips, those eyes – that talent! That’s what people probably mumble to themselves when they see Dralla Aierken for the first time on stage or in a movie. Then they wonder where and when they can see her perform again. Dralla has been a professional actress for some time and she’s played literally all types of roles, from Shakespeare, Chekhov and Dostoyevsky, to Man of La Mancha and Bride Widow Hag. Her repertoire pretty much stretches from end to end on the acting spectrum.

Dralla speaks English beautifully of course, but she is also fluent in Mandarin and Uyghur. Born in China and raised being familiar with several cultures, she received her MFA and acting training at Harvard University and Moscow Art Theater School. She has been in numerous films since then and she is based in Los Angeles, which makes it much easier to get roles in features and short films.

Many of the films she’s been in were made in Hollywood and just a few of them are, Devil’s Conversation and My Mother Thinks I Suck. She played Diane in My Mother Thinks I Suck and she loved every minute of it. Dralla is a consummate actress in that she is perfectly comfortable doing long monologues or working in an ensemble cast. In the many Shakespeare plays she has performed in she got to do both. In either case, she shines when she walks out on that stage just like she did when we first saw her on the big screen in the movie Kythera.

Her beauty was stunning but her presence up on that screen was mesmerizing. Dralla doesn’t have to do much for people to pay attention to her. She’s a professional who comes to the set prepared. She always knows her lines (and usually knows several other characters’ lines also), she is on time and she knows who her character is. In fact, when she enters that sound stage or walks on that stage, even for a rehearsal, she can transform herself into the character she’s playing within seconds.

Dralla is currently working on a number of projects. She’s looking at several feature-length scripts and is preparing for roles in a short film along with a movie that will come out later this year. We can’t wait to see her up on the big screen again.