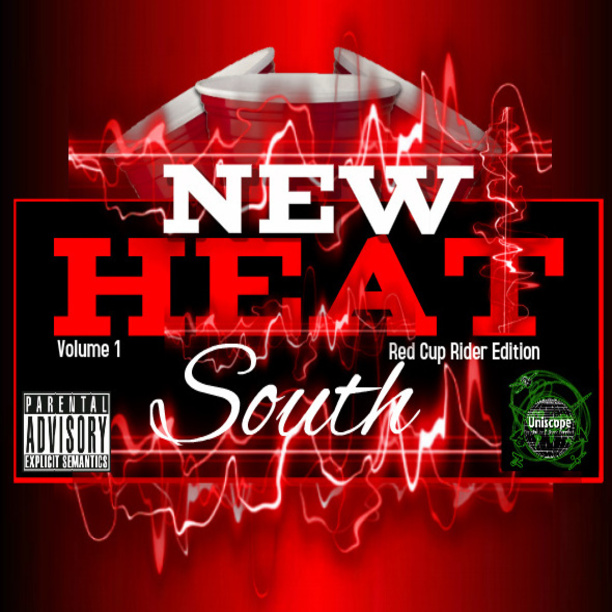 Uniscope Distribution & Brand Services released two singles from rising rap star, Yung Rochii during the end of the final quarter of 2015 both of which were backed by custom promo campaigns which quickly increased the artist’s buzz, extended his reach around the world, and led him to work with legendary producer, Jazze Pha during the opening of the first quarter of 2016. The company is making some highly notable moves and they are backed with a growing and credible industry service line. The company
recently finalized deals with Sanity Productions, Brutha Bob Music, and MobStarz Music Group who plan to release music from varying genres including Rap, R&B, Pop, Hip Hop, Americana, and Delta Blues.

Uniscope guarantees delivery of all of their services with proof in full capacity at an outstanding rate. They plan to continue to accept inquiries from talented independent recording artists, filmmakers, label owners, production teams, trendsetters, management groups, and alike from around the world for distribution,
services, upcoming projects, affiliations, and endless opportunities. Submit your serious inquiry, music, or link to your music, video, or film preview today to submissions@uniscopedistribution.com.