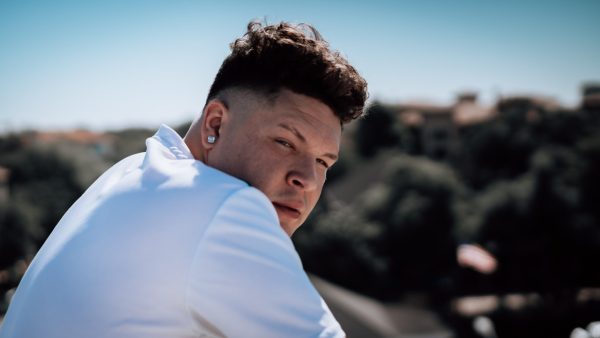 Gwado, a new and up-n-coming artist, has broken his silence from behind the music scene as just a record producer. His new single ‘Elevator’ is making its rounds across the music fields. It features an astonishing and riveting singer by the name of ‘Jack Juan’. The new single, ‘Elevator’, is an original yet familiar melodic R&B island vibe which can be attributed by the co-producer ‘Jus’.

The Floridian music producer shares his music creativity with a vast array of gifted musical talent. Gwado’s love of music is derived from his parents. His Puerto Rican ancestry allows for cultural attentiveness and in-depth respect for music. Gwado’s work ethic is only matched by his hard-hitting manager ‘Self’. His manager has brought many of Gwado’s music dreams and aspirations into fruition, with more on the horizon.

The music producer has a full slate for 2022. Gwado is currently working with a few powerful talents on the rise; B-Raww and Sensei The A-R. He has passion projects currently in production with both individuals. Raww52 is a project Gwado has produced or mixed for B-Raww on a weekly basis. Gwado is also working on guides for producers/engineers to help enhance their skill sets and embrace their music passion further. He’s also crafting new sounds for new singles for his 2022 releases.

Gwado is a very humbled, charismatic, and passionate record producer, that has longevity in the music industry with the path he’s chosen. Keep a lookout for this musical genius and show a true music lover some support by following all his social media and interacting with him. Go stream his new single, ‘Elevator’, now available on all digital platforms.