Have You Heard Of Spliffy Mars? 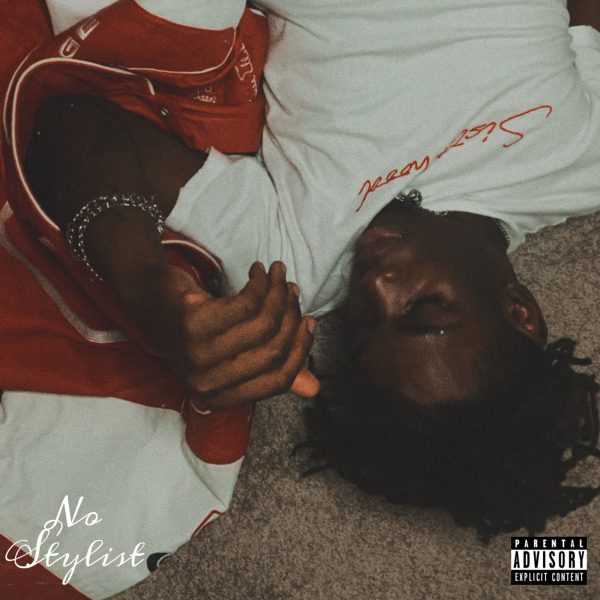 Probably one the most recent flamboyant artists coming out in 2020, Spliffy Mars drops a new single entitled “No Stylist” off of his upcoming project “hey,mars?”. After dropping his recent single “Mood” that gained over 80,000 views on all platforms and even gained attention from Lil Uzi Vert’s fan base the underground superstar continues to drop timeless music as he raps catchy and very unique melodies over producer tysouf’s pop like hyphy hard hitting beats. In the music video for this track you can see the energetic dressed up young musician expressing his personality as he feels himself throughout the video which was filmed by producer tysouf who also shot his recent music video “Mood”. As the months go on and corona cases piles up the young artist remains to stay humble through quarantine even though shows have been cancelled and a lot of things are limited. He states that he has a livestream show coming up and that he plans on dropping a project that will change the sound and frequency of music due to his experimenting with sounds. Be sure to stream his new single “No Stylist” on All Major Platforms and follow his Instagram to keep up with his music and releases.