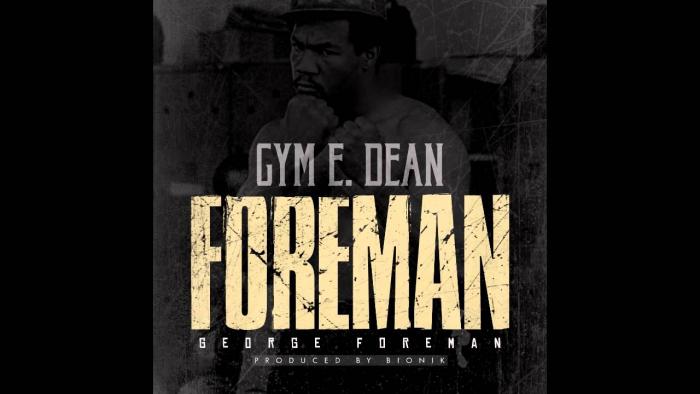 So keep your ear to the ground for A. Y. Lee’s debut album NO MORE MR. NICE GUY and it’s follow up SLACKER, both released under the wings of Empire Distribution in collaboration with Blockhuggerz Entertainment. Added to the equation is the Gym E. Dean single FOREMAN which is under his first solo distribution effort. They are available on iTunes, Google Music and Amazon and songs can be heard on Spotify, Slacker, Media Net, Rhapsody,
Muve and a host of other locations. Here you’ll find a fusion of hip hop and soul that makes for the perfect storm.