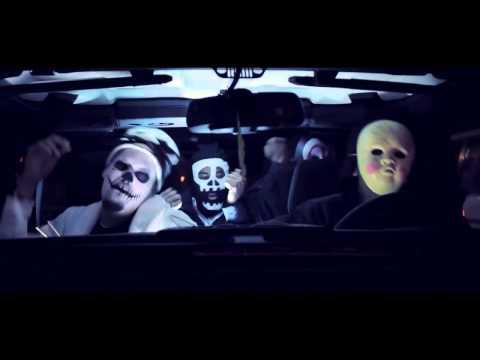 Queens, NY native Grizzy Hendrix usually catches people off guard with his unorthodox appearance but its his musicality that really strikes a cord with listeners. If you’re questioning where he got his meticulously precise rhyme flow, blame that on his mentor, late great Stack Bundles. After kicking things off, Grizzy ended up receiving co-signs from the likes of Tech N9ne, Wale, Bizarre of D12 and more.

After revealing his video for ‘J. Cole Ain’t Fuckin’ Wit Me’, Grizzy Hendrix returns with his brand new visual for ‘Nicki Minaj P*ssy’. The erie clip, which is directed by Andrew Greenblatt of ECU Films, finds Hendrix professing his love for the Queens-bred superstar and detailing the fantasized encounter in hilarious fashion. If you’re not up on Grizzy yet, do yourself a favor and check him out. The track appears on his recently released album ‘The Controversy’.