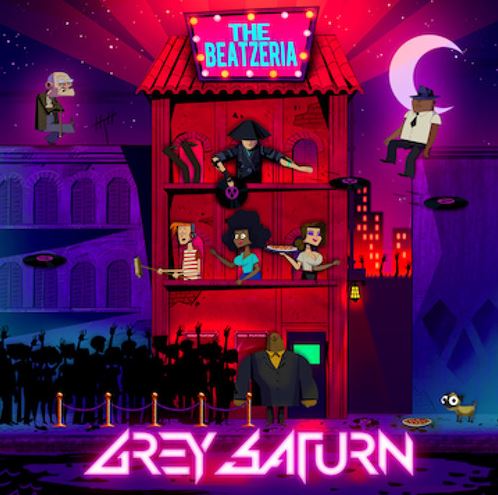 Canadian creative Grey Saturn has just released his new single “The Beatzeria” for his upcoming debut album “The Encounter”, set to release on November 4th, 2016. Grey Saturn has been nominated for “Best Electronic Artist of the Year” at the 2016 WCMA’s.

Currently Grey Saturn is on a Fashion Week tour run, check the dates below