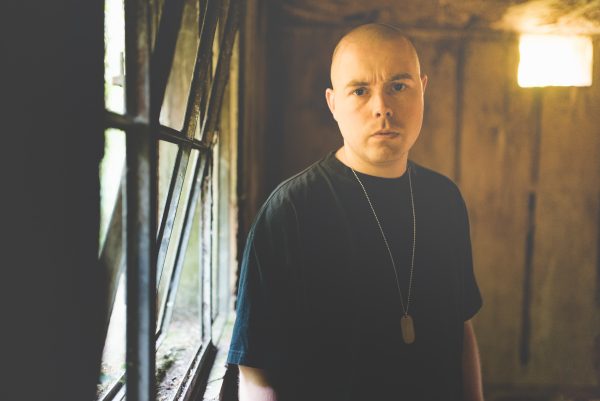 Graham’s debut album ‘The Rebirth’ is an impressive 10-track showcase of the rapper at his absolute best. It includes a heartfelt set of real stories, that touch on a plethora of emotive and cerebral topics. These Range from the brutally honest, introspective verses of his stand-out tracks ‘Crossroads’ and ‘Memory Lane’, in which Graham reflects on his life and vision for the future. To the philosophically charged flow of songs like ‘So Be It’, a piece questioning topic of religion and existence.

Initially releasing music under his stage-name ‘Graphic’, it was eventually decided by the artist to release this album under his birth name. This move was made due to a change in direction half-way through its creation, when the rapper began suffering from epilepsy following a brain tumour. These health problems put an abrupt halt to his music career, however, the rappers love for music pulled him through the recovery process, leading to the creation of ‘The Rebirth’. An album documenting his recovery in tracks such as ‘Consultant’, An emotional track where Graham tells of his diagnosis and eventual acceptance of his illness, but also the artists relentless grind through the hip-hop industry. A journey painted in powerful tracks such as ‘Points to Prove’. Now going under the Graham Martin title, the Rebirth documents a specific chapter of the artist’s life.

The album is out on Hydrus Records,
on the 31st of August 2018 and will be
available on all digital platforms
as well as a physical CD release available from Amazon.