Godmode From His New Single Monsters To His Passion For Music 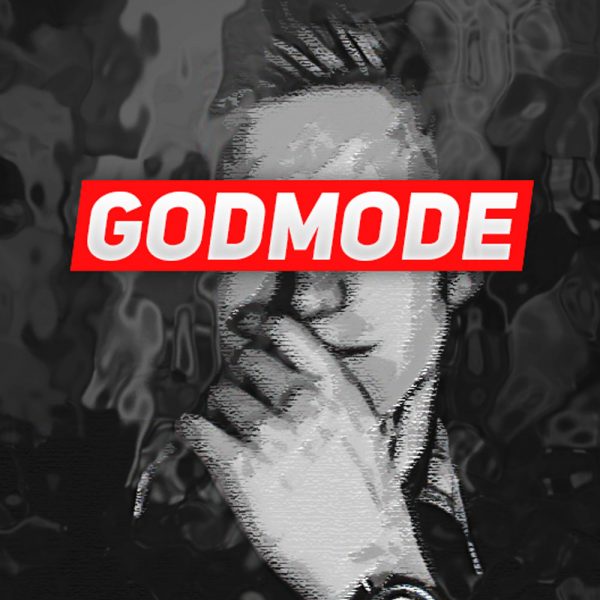 Godmode is a 19-year-old hiphop artist from The Netherlands. Godmode recently released his new single/music video monsters. which is about doubt and people telling you that you will never achieve something great. Basically having negative voices around you all the time. The song is also about the general process of filtering that out your life and dealing with the hurt that it gives you.

Now enough about the song and a little more about Godmode. As you now know Godmode is a 19-year-old hip hop artist from the Netherlands with a strong passion for music. Though he is dutch all the music is English why you might ask well he said that almost everybody speaks English.
so its easier to get your message across. and he just always listed to American/English rap so the influence was always there. From his dad playing Eminem and snoop dog in the car to checking out the underground hip hop scene on the internet.
Music has always been a big part of his life and now he is ready to create his own lane in hip hop which is already going well he has a loyal fan base that has his back and helps him grow Progressively. So if you have some time give him a listen on Spotify or check the new music video out on YouTube monsters now available everywhere.