Home Exclusive Glo Washington – I Give You Me
Exclusive
Talent
May 29, 2019 VintageMediaGroup 0

Glo Washington – I Give You Me 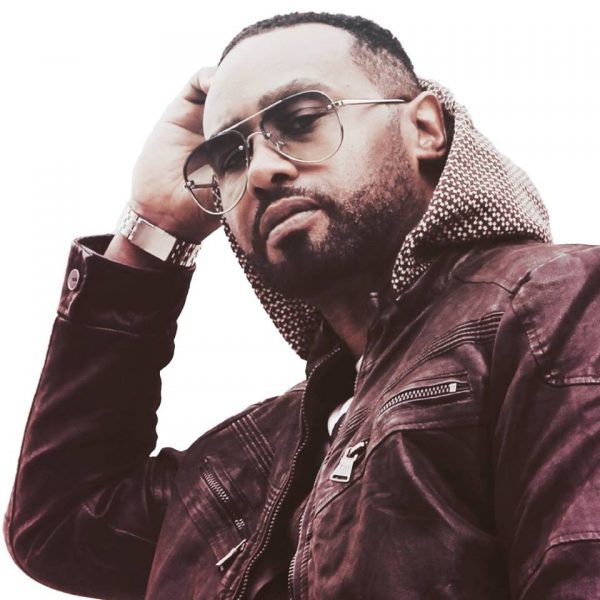 The Billboard charting former G-Note Records and Grand Hustle artist will be releasing the soul-stirring single “I Give You Me” June 14, 2019.

Gio Washington (aka Governor) is a veteran R&B creator whose discography includes three studio albums. He landed on the Billboard charts with his 2006 “Son Of Pain” album and his music has been heard on several movie soundtracks including Tyler Perry’s “Daddy’s Little Girls” and more recently the single “Favorite Pillow” was featured in the first love scene of the movie DEUCES, starring Meagan Good & Larenz Tate.
50Cent once said that Washington was “extremely talented” and that “he is about to blow”. However, life had other plans, and in 2015 Washington was involved in a near fatal car crash.
“The accident catapulted me from the vehicle. I had a collapsed lung, broken ribs and internal injuries. That accident assured me of one thing, I’m here for a reason. I was diagnosed death on that night, I was NOT expected to make it, said Washington.”
Despite all obstacles, Gio is back and impacting R&B with his latest song “I Give You Me”, and, will be officially releasing “Favorite Pillow” plus a full album later this year.
Pop Matters Magazine had this to say about Gio’s music,
“Washington’s latest musical endeavour is an upcoming back-to-basics soul album, which recalls the grittier R&B of artists like Otis Redding and the sophisticated suave of Sam Cooke. While he normally favours a bottom-end hip-hop heaviness in his R&B, Washington strips away that influence for a leaner, bluesier sound.
His latest single, “I Give You Me”, is a bare-faced confessional that layers chiming piano licks and sparse guitar riffs over a slow, smouldering swing”.
“I Give You Me” is slated to be released June 14, 2019 on all digital outlets.