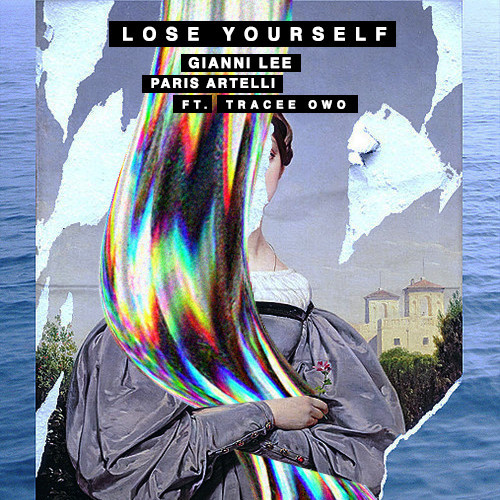 After successful and eye opening trips to Atlanta , Georgia. Producer / Clothing Designer Gianni Lee returns to Los Angeles to link up with long time collaborator Paris Artelli on a new dance track titled “Lose Yourself”. Mentioned by Gianni Lee via his Twitter account the part owner of clothing brand Babylon Cartel has had plans on working on more songs with Melodic elements and song structure. That being said he found vocal assistance from Tracee Owo an emerging singer living in New York City via an acapella that she originally used over a What So Not remix called “Touch”. The re-appropriation of Tracee’s vocals against Gianni & Paris’ stellar production styles makes for an interesting mash-up.