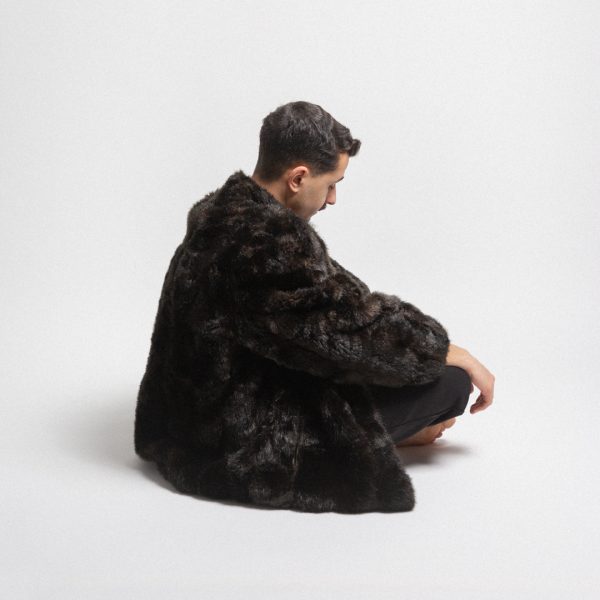 Just do it: Turn Around.

Sometimes, you just have to venture out of your musical comfort zone: Michael Blaze knows this best and proves it right away with his new single “Turn Around.” featuring Rio Asim and Callen. Why? The track is a mixture of EDM vibes, German Rap, and slight Pop touches.
Finding the right artists for the song was not easy at all, as Michael Blaze explains. The search for vocalists was made especially difficult by the fact that a lot of artists didn’t want to engage in a genre break in order to jeopardize their rapper image.

Countless voice messages and 13 recording sessions later, however, the idea was brought to life. Callen and Rio Asim, with whom Michael Blaze is also on the same wavelength privately, took on the track with their voices. Currently, the song is already celebrating its first successes in Germany. Among other things, the song was adopted in a vlog by German YouTuber Adorable Caro and also received a shout-out on the DJ Mag Germany Instagram channel.
For Michael Blaze, “Turn Around.” means, above all to realize himself as an artist and to sort himself out within the EDM scene. For him, it doesn’t matter if the track “only” has 300 streams or 100.000, he is simply proud of what he has created with his colleagues and appreciates the encouragement of his community – self-doubts bye, bye!

Carefree party vibes
Especially in times like these, Michael Blaze manages to spread real party vibes with “Turn Around.”. The catchy melody and the concise chorus are quickly memorized, and the vocals by Rio Asim and Callen harmonize perfectly with the concept of the song. By the way: the best time to listen to the song is during a pre-game (Corona compliant, of course). If you’re a fan of MOTi’s track “On And On” or fond of Vize’s “White Lies”, “Turn Around.” is definitely the right choice for you. With this in mind: Let the carefree vibes take effect on you!

Upcoming Independent Artist Jirard Lowery Releases ‘BIGDOG’ the most anticipated song for 2021 yet.