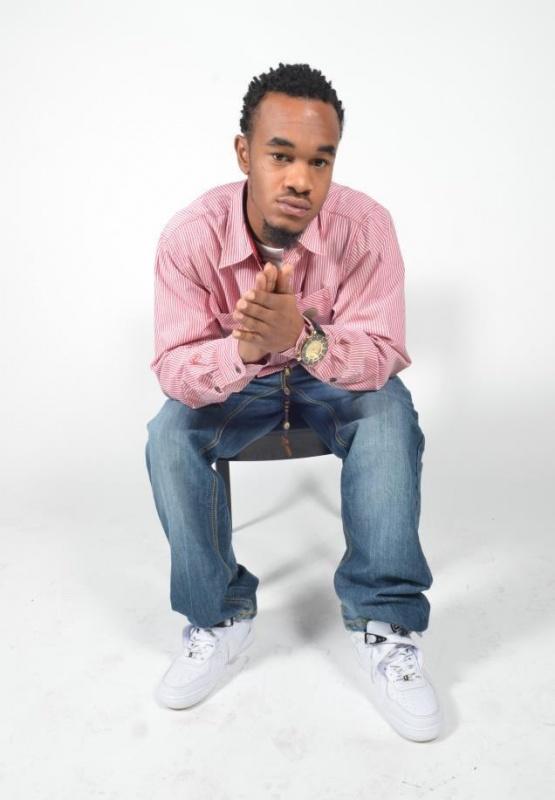 Born 6/20/1989 in Gwinnett County, Georgia as Kelvin Byrd Sr, he just felt like he was always had a part to play in this journey called life. MlSSENLINK says that he is the missing link to any puzzle or chain. Something’s in his childhood, he rather not speak on, establishes certain emotions from him, but if you really listen to his music, you will find the story of his life. He has one sister that raised him and never left his side! Loving music while growing up, he knew all the songs on the radio. From Pastor Troy and Master P, they were the first rappers that he first heard with dope ad libs! His most influencing artists are Master P, Pastor Troy, Marvin Gaye, Boosie, James Brown , T.I, Jezzy, UGK & a few more. He’s accomplished everything he set out to have in life and family is all he needs, but now he’s out to chase the greatest dream which is the rap game! You never know what MISSENLINK is up to because he always has his hands on something new.

But bettering his business state of mind, he intends on leaving something for generations to follow! He’s been doing shows since he was 16 years old all over Ga. He can’t say what’s the biggest names he’s opened for, but to him, opening up for Pastor Troy, Kilo Ali and the Sweet Auburn festival were shows that stood out the most! Not with all the flash, he rather start trends instead of following them because everything recycles. He would like to show people the real him so they won’t be offended by his moves because he’s just like the everyday person by being down to earth and humble. 2019 is expected to be a breakout year for this very ambitious artist, so stay tuned in to who the world will grow to know as The MISSENLINK!