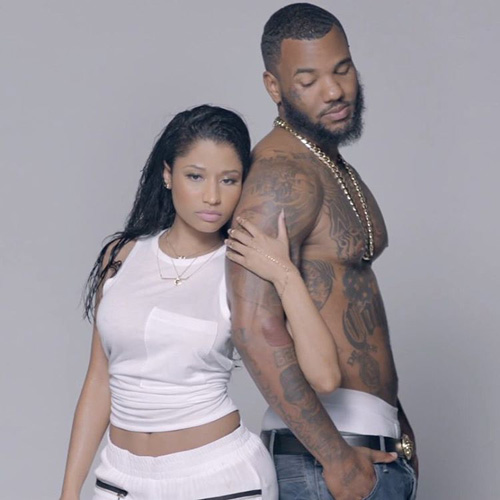 The Game — seemingly at random — dissed Meek Mill on “92 Bars” last week before Game revealed why: Meek and Sean Kingston allegedly accused Game’s crew of stealing jewelry from Kingston, then ratted his entourage out to police.

That caused Sean Kingston to comeback with a slew of videos calling Game a “stripper,” then Meek — with Beanie Sigel by his side — responded.

Today, though, Jayceon took to the same beat Meek and Beans used to respond to his original claims — Young M.A’s “OOOUUU” — to offer more harsh words toward the two.

On “Pest Control,” Game said Beanie should’ve been “left in rehab,” then followed with an onslaught toward Meek highlighted by:

He took a break from Meek to call Sean Kingston a “fat, sloppy, Twinkie-eatin’-ass-n*gga,” then returned to dissing “Meek Squeally.”

Listen to “Pest Control” below.