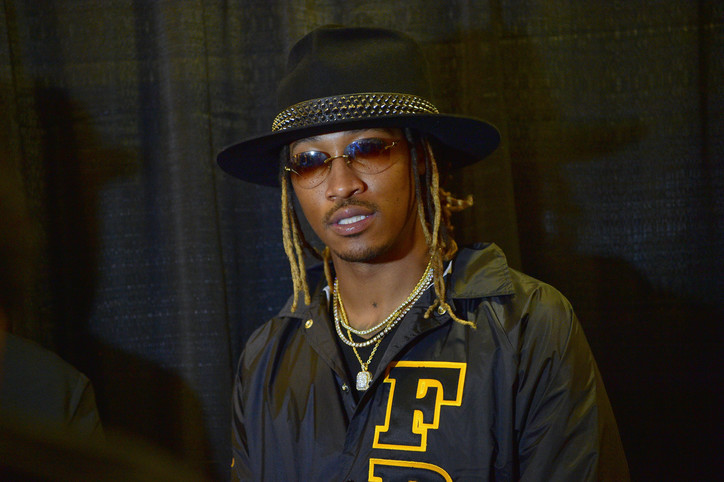 Future is up to something.

It looks like Future has some tricks up his sleeve. After just dropping his new Rick Ross-assisted track “That’s A Check” a few days ago, the Atlanta superstar decided to give himself a clean slate, deleting every photo off of his Instagram page. Given the stunt Meek Mill pulled, it’s almost certain that new music is on the way. Future’s Twitter page remains un-torched.

Happy New Year to all the fans #FBGhttps://t.co/0Ze49hQzDE

For all we know, Beast Mode 16 could be dropping tonight. We’re not promising anything, but we’ve got a feeling in our gut that the Zaytoven-produced blockbuster could be just beyond the horizon.

What do you guys think? Is Future dropping a new project tonight? Let us know in the comments below.

Source: Future Mysteriously Deletes All Of His Instagram Posts