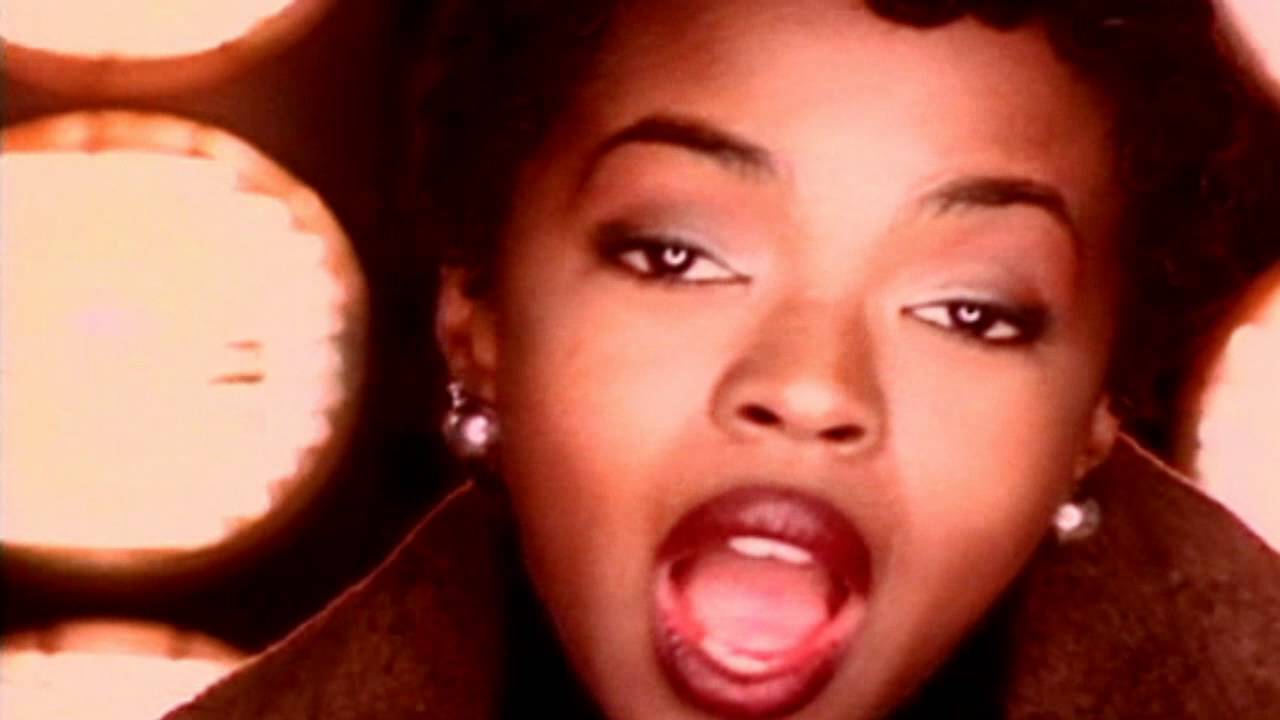 From the 1996 Soundtrack to the Award Winning Documentary: “When We Were Kings”.

When We Were Kings is a 1996 documentary film directed by Leon Gast about the famous Rumble in the Jungle heavyweight championship match between Muhammad Ali and George Foreman. The fight was held in Zaire (now the Democratic Republic of the Congo) on October 30, 1974.