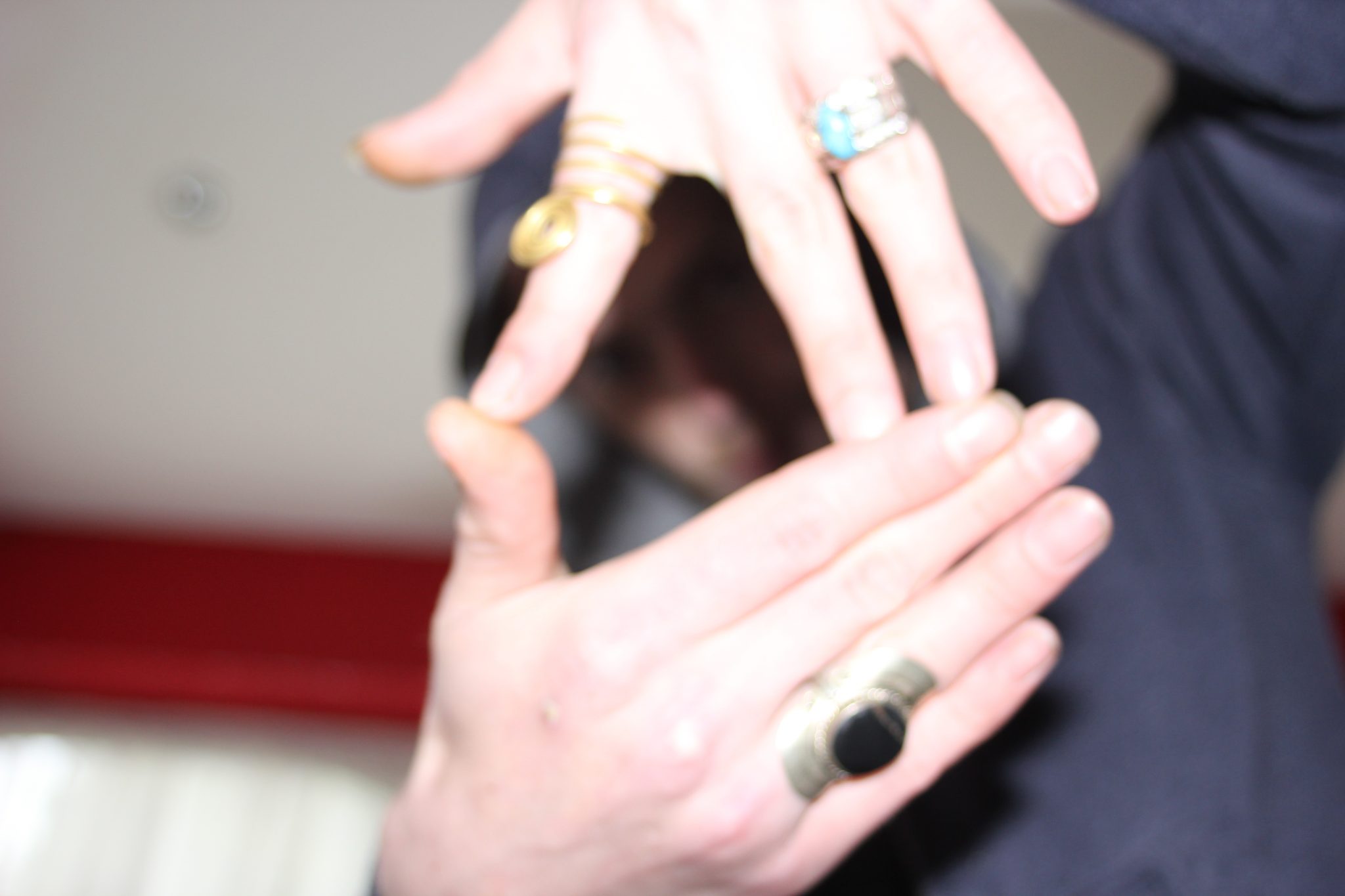 This is 3May$un an up n coming musician from England UK. he also specialize in hip-hop and grime music but love anything that touches the soul. Mixing his spiritual awakening and his soul journey with his love for music. He’s now creating new sounds and waves — Hope you like it as 3May$un Worldwide Takeover Is Happening Now *BOOM*