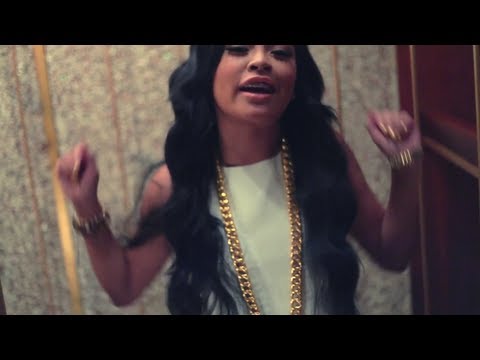 22-year-old Seattle rapper Freddy E died of a self-inflicted gunshot wound to the head on Saturday (Jan. 5), after posting a series of suicidal tweets, and now his rumored ex-girlfriend Honey Cocaine has addressed his death.

Freddy E, born Frederick Eugene Buhl, was apparently upset over his recent breakup with Cocaine, who is signed to Tyga‘s label Last Kings. According to Cocaine, who discussed the rapper’s death on MTV, the two were only friends.