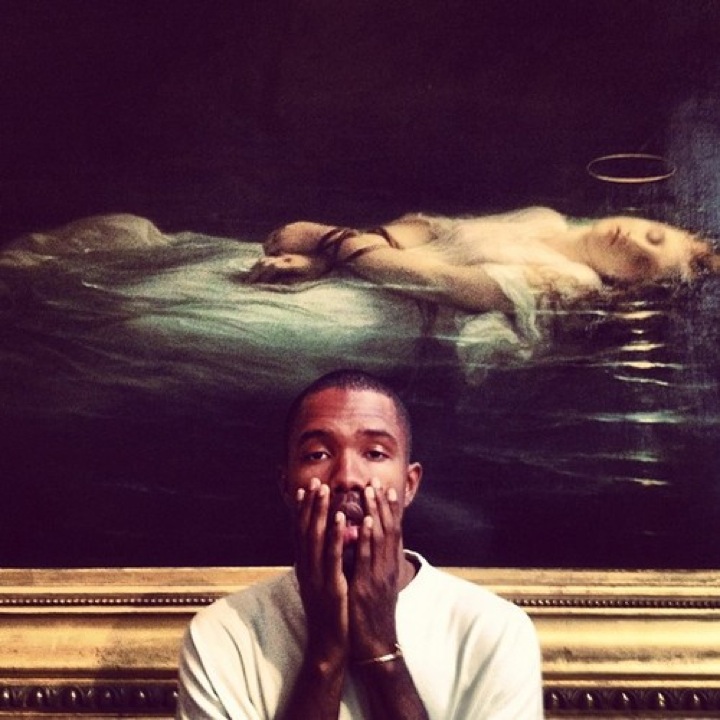 Frank Ocean has been the toast of the town since he dropped his debut album, Channel Orange. Now the Grammy-Award winner is facing a lawsuit over an uncredited sample.

AllHipHop reports that the OFWGKTA affiliate and Def Jam signee was recently named in a lawsuit over the production featured on his song “Lost.” Songwriter/producer Micah Otano claims that he was neither credited nor compensated for his co-production on the fourth single off Ocean’s Channel Orange.

Otano states that he collaborated with the song’s producer, Malay, on a track originally titled “Daylight.” Otano says that Malay took sole credit for the duo’s production when it ended up on Ocean’s debut album.

This is not the first time that the award-winning singer/songwriter has been named in a lawsuit. The artist released his breakout mixtape, Nostalgia:Ultra and Don Henely threatened to sue over his ong “American Wedding” due to its use of an uncleared sample of The Eagles’ “Hotel California.”

Otano also names Malay and Ocean’s label Island Def Jam/Universal in the lawsuit. Despite the suit, Otano received a songwriting credit for the track.