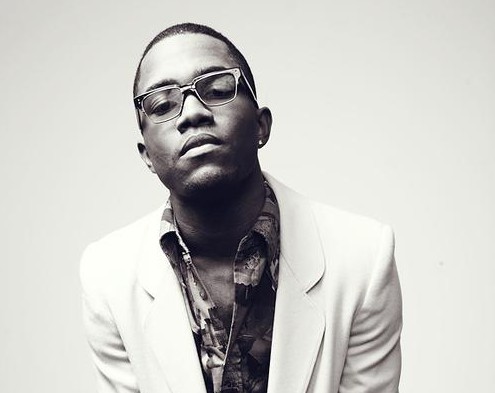 Odd Future affiliate Frank Ocean has made a huge splash with his mixtape, Nostalgia, Ultra, and has gained a huge set of followers in the process. The young R&B singer is currently promoting his debut LP, Channel Orange, in the UK and according to one of the reviews on the album via Max/BBC 1 Xtra‘s, Ocean uses the word ‘him’ instead of ‘her’ on several of his love songs. Check out part of the review below:

“Frank has also opened up about his sexuality on the album, we think it’s brave and admire him for being so honest and sharing such a personal aspect of his life through his music. On the songs ‘Bad Religion’ ‘Pink Matter and ‘Forrest Gump’ you can hear him sing about being in love and their are quite obvious words used like ‘him’ and not ‘her’. 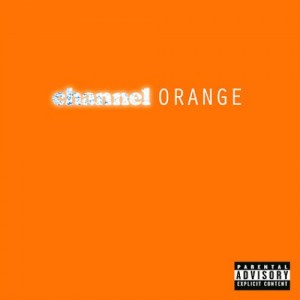 So either Frank Ocean is gay or he’s bisexual – either way he makes it know that he’s romantically into men as well. Does it make a different if Frank Ocean likes men and not women? Would this stop you from buying or listening to his music? Channel Orange hits stores on July 17.