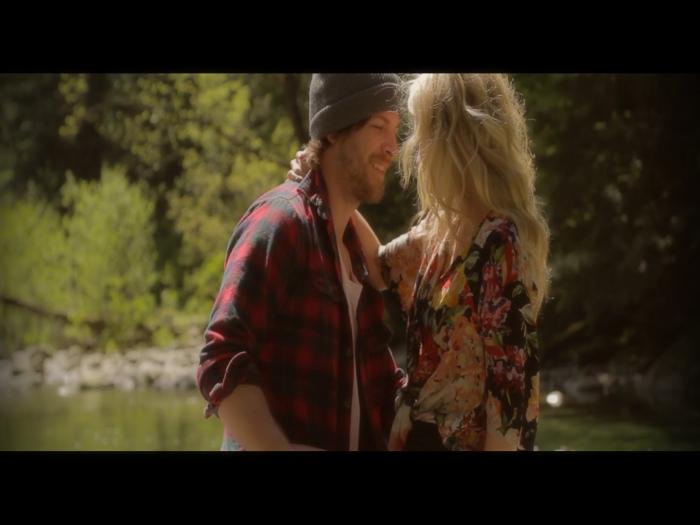 August 8th, 2014, Toronto, ON, Canada Frak is back, and he’s on the verge of the release of his next project. But before he can even think about starting to release his new music, he must find finality in his last campaign, Closure. To conclude the project, Frak collaborated with Vancouver based director Jason Flores to bring you their latest creative endeavor, Closure – the official music video.

Death is a difficult topic. Everybody handles it differently; some mourn the passing of a loved one, and some celebrate their life. Regardless of your method of grieving, you always take away a lesson from those who pass on especially those at a young age. Frak describes the how the loss of two of his friends at such a young age has affected his life. He takes a distinctively different route in expressing his emotional disorder as he deals with the loss of his companions. An incredibly touching and compassionate song is amplified by incredible production and the masterful engineering of Araz Productions. The incredibly eye catching music video directed by Jason Flores.