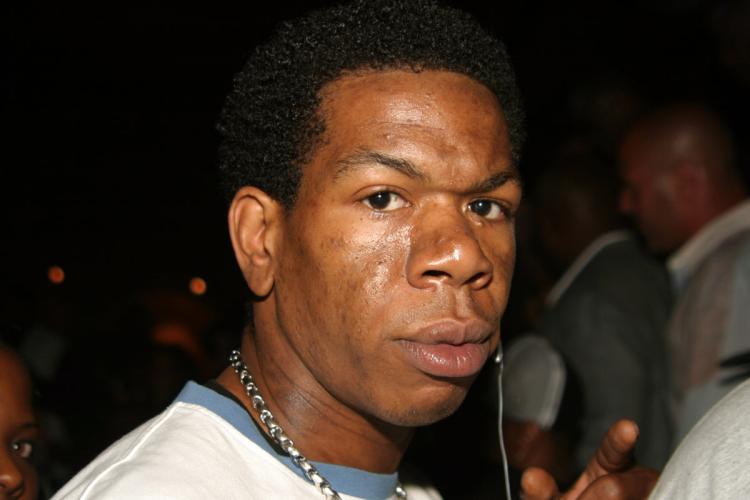 Craig Mack, the Bad Boy Records rapper best known for his 1994 hit “Flava In Ya Ear,” has passed away. The 46-year-old’s death has been mourned by a number of the MCs and DJs who knew him, including Biz Markie, Funkmaster Flex, and DJ Scratch.
According to the New York Daily News, Mack died of heart failure in hospital near his home in South Carolina on Monday.

Mack was signed to Bad Boy by Puff Daddy in the early ’90s. “Flava In Ya Ear” gave the label its first platinum single while a subsequent remix featured an early appearance from Notorious B.I.G. Mack’s debut album, Project: Funk Da World, was released in 1994.

After departing Bad Boy Records Mack went on to release a follow-up album, Operation: Get Down, in 1997. More recently he has devoted his life to religion.