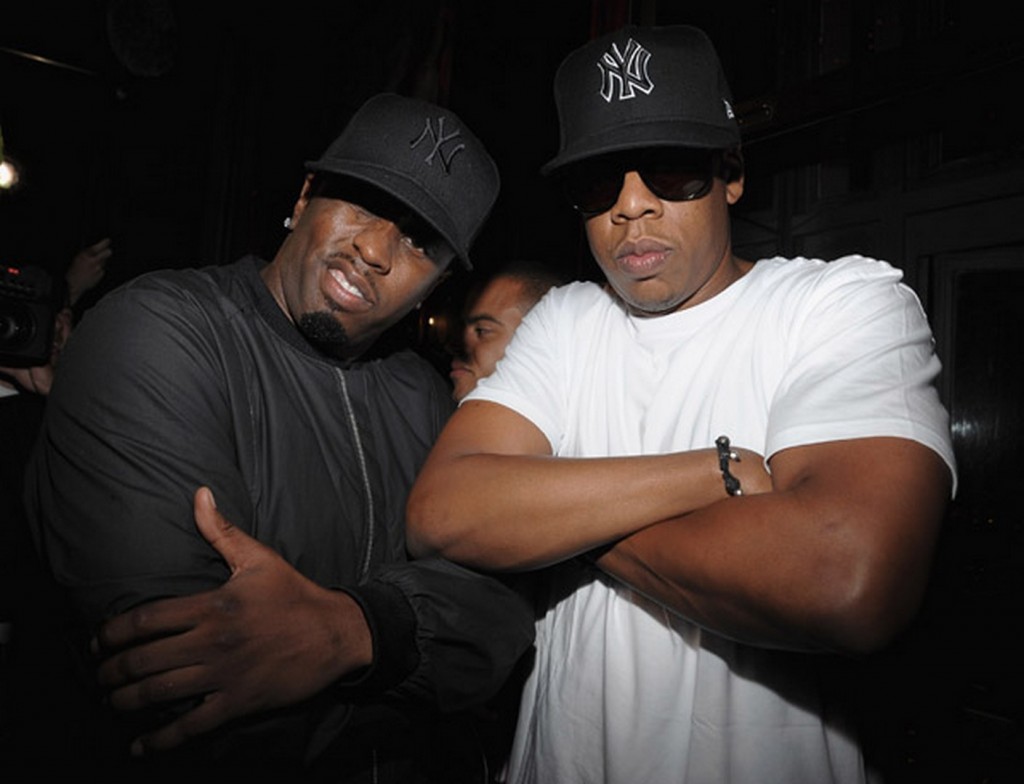 When informed that his net worth would be estimated at a little over $100 million this year, 50 Cent said simply, “That’s cool.” After being asked to elaborate…“Oh, you want me to tell you an exact number?” “I’ve got way more.” April 15th,2013 issue of Forbes Magazine

For the third consecutive year Sean “Diddy” Combs takes the number one spot with an estimated net-worth of $580 million. His agreement with Diageo’s Ciroc was one major deal, and with the launch of his new television network Revolt TV, Diddy isn’t looking to lose his top spot anytime soon.

Taking the number 2 spot is Shawn “Jay-Z” Carter with an estimated net-worth of $475 million. Jay-z has to be one of the smartest business men in the game right now. We all know that he holds a huge stake in Roc Nation, the Brooklyn Nets and The Barclay center; but did you know that he is also invested in Carol’s Daughter? An African-American owned natural hair product line. His latest partnerships are with Duracell batteries, Budweiser beer, and Bacardi’s congac. I’ve also heard rumors of Jay-Z putting on a few Broadway productions.

The top 3 spot goes to Compton’s Andre “Dr. Dre” Young. His estimated net-worth is $350 million. As you have probably assumed, Beats by Dre have certainly made Dr. Dre more than a few bands.

The number 4 spot goes to Bryan “Birdman” Williams with an estimated net-worth at an estimated $150 million. After looking into his Cash Money/ Young Money label, we can see how Birdman has earned his number 4 spot with the success of artists such as Lil Wayne, Nicki Minaj, and Drake. All of whom who have had cross-over success.

Rounding up Forbes top 5 wealthiest in the game is Curtis “50 Cent” Jackson. He made headlines with his multi-million dollar deal with vitamin water. On top of successful albums, video games, and budding acting career, his latest project includes SMS audion, and a new energy drink to compete with 5-Hour Energy.

What have we learned from all this? It’s okay to rap about the money, cars, and hoes, but at the end of the day the money made from those records is only play money in comparison to the 5 men we just covered. Think outside of the box, pull your pants up, and invest in yourself first, the possibilities are endless.