FLAW Releases His New Single Titled “Crank Me Up” 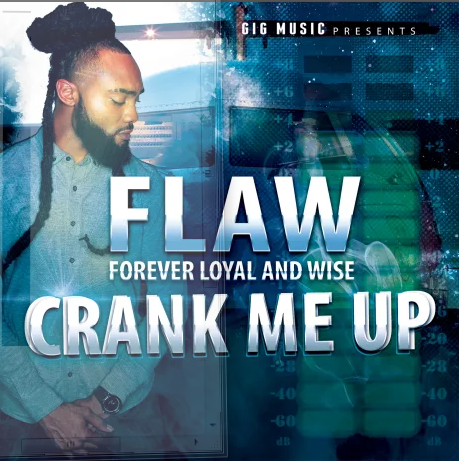 A sensational and well-composed artist, FLAW’s originality has helped him gained a loyal and supportive fan base online and in the streets.

In “Crank Me Up,” FLAW keeps a true sense of his own voice, and raps beautifully through the entire song. He chose to accentuate the lyrics of the song with a short, light texture in his voice.
FLAW’s passion and dedication bleeds into his lyrics and they suck you into his story. This song will etch into your psyche. FLAW’s credibility is based on his ability to be genuine.

This time around, instead of giving his fans what he thinks they should have, FLAW is giving them what they want.

To keep up with FLAW and his music, you can follow him on social media at: