Five Artists To Look Out For 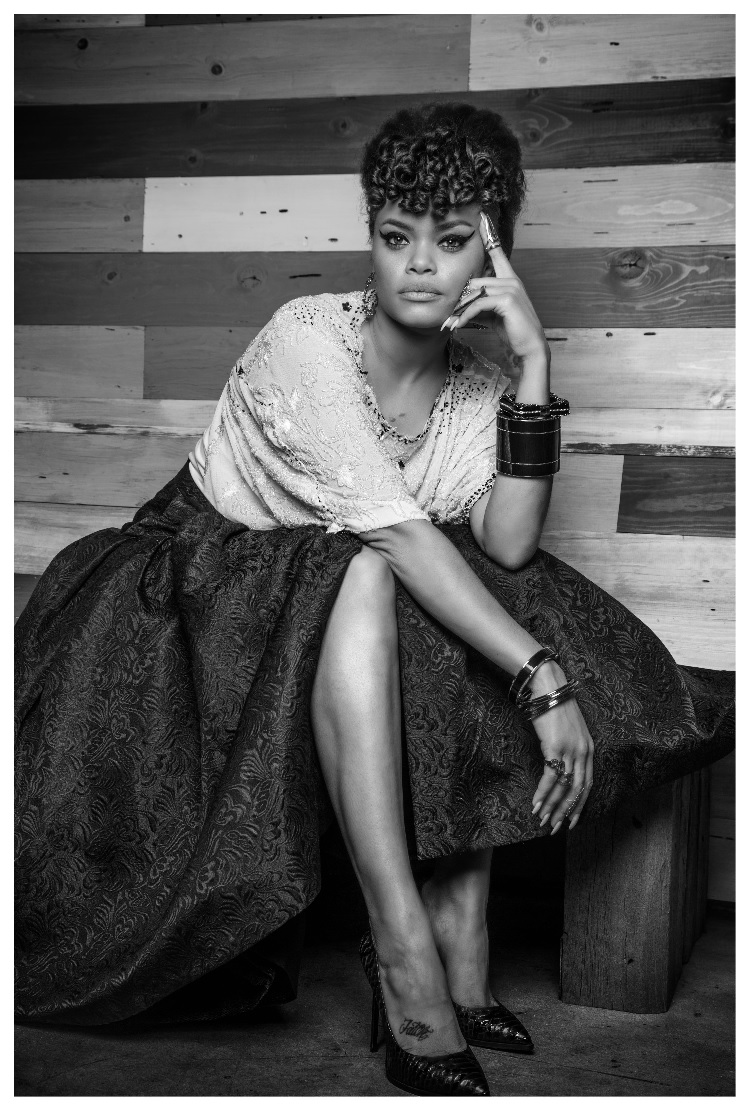 Five Artists To Look Out For

Music changes the way we think and the way we perceive the world and because of this we’re always awaiting the next big thing.

So, after a little research we decided to compile a list of some of the up and coming artists we think will be making great changes in the coming 12 months – see who we think will do so below.

Based out of: Los Angeles

This singer flaunts a pin-up style, a brassy voice and a throwback sound, in her debut album Cheers to the Fall, she featured blues, jazz and pop influences which nominated her for this year’s best R&B album at the Grammy Awards which is only one of the recognitions she has received, the second was the best R&B performance for Rise Up.

Since having caught the attention of Warner Brothers Records with her covers on YouTube on Eminem´s Lose Yourself and Jessie J’s Mamma Knows Best, this San Diego native has appeared in an apple commercial with one of her first idols, Stevie Wonder, performing his Someday at Christmas and has also opened for Lenny Kravitz.

Based out of: Los Angeles

Much like Bebe Rexha and Aloe Blacc before him, Conrad Sewell became known on an EDM track. Co-Written and sung by the long haired troubadour from Australia, Kygo’s Firestone has racked up 165 million YouTube views and 350 million Spotify streams since having burnt up Top 40 last fall.

He already has opening slots for Maroon 5 as well as Ed Sheeran to his name and a good amount of shows on iHeartRadio Jingle Bell tour this December, Conrad Sewell plans on joining Jess Glynne this winter on select U.S. tour dates. On Friday, Sewell-s All I Know EP that features his latest single Start Again will be out.

Based out of: London

Recently crowned the 2016 Brit Awards´ Critics Choice which is an honor that has been provided to pop superstars over the last few years such as Sam Smith, Adele and Ellie Goulding. This soulful British singer blends together dusky pop melodies with downtempo electronic beats, named to MTV’s Brand New list for this next year, this adroit producer and multi-instrumentalist has also secured a nomination on the prestigious Sound of 2016 poll featured on NBC.

Up next for the bristly bearded Jack Garratt is his support of his upcoming debut album, Phase which is said to be out on the nineteenth of February, in February he will also be on a headlining tour in the U.S.

Based out of: Nashville

This Texas native has written songs for Kelly Clarkson, Second Wind as well as Tim McGraw, Last Turn Home and she is now shaking up Nashville as a singer with booming vocals. This year Spotify and SiriusXM named her an “artist to watch” and CMT said that she is one of the “next women of country.”

With her self-titled EP, Morris reached the top of the Billboard Heatseekers charts, since November this has tallied ten million Spotify streams. Last fall she opened shows for Loretta Lynn and Chris Stapleton and this month she will hit the road with Lady Antebellum’s Charles Kelley.

Based out of: Perth, Australia

Not many recent pop acts have experienced the viral success which this introspective Australian singer has. He began at the age of thirteen on YouTube where since 2007 he gathered 230 million views and 3.8 million subscribers. Being openly gay, Sivan incorporates themes that are LGBT into his videos and last fall he received his biggest endorsement so far from Taylor Swift after she posted and tweeted on Instagram about his Wild EP. Since then he has made his late night debut by Performing on The Tonight Show which stars Jimmy Fallon and has also released his debut album titled Blue Neighborhood which he will be supporting on a U.S tour this winter which is nearly sold out.