Fighting Nazis And Falling In Love. Who The Hell Is “Half-Off”? 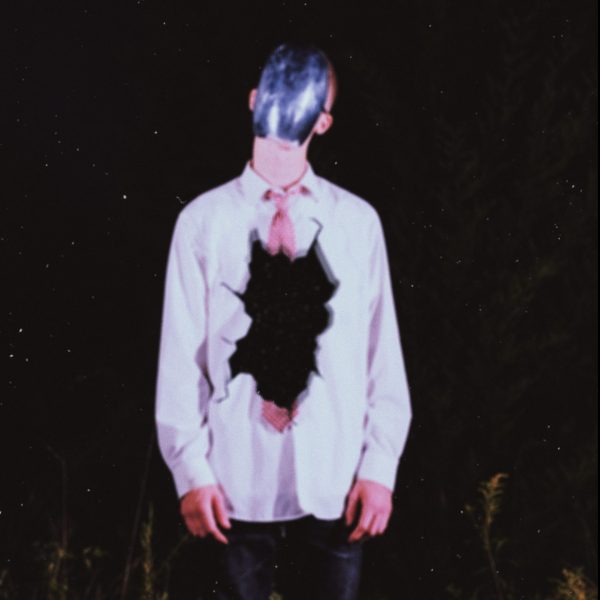 “We spray painted a bridge and got into a fight with a nazi inside of Wawa. It was a great day”
That pretty much sums up my brief conversation with “Half-Off”, who just released their new single and video for “Witching Hour” September 15th. Nothing short of a modern-day boy band, the duo is cultivating a multi-genre style they call “Bedroom Rock”; an authentic take on postmodern punk and hip-hop that blends nearly almost every and any genre in-between.

“Witching Hour” is an exhilarating and powerful cry for help, pulsing through the vulnerability of being betrayed by someone you love. Their cinematic visual direction compliments their storytelling by cohesively expanding on their experimental production. As the song comes to a sudden close the final hook soothes the audience with a memoir of acceptance rather than a victimizing plea.

But even with such an originally crafted sound, the two Maryland martyrs don’t have much of an audience, and in fact, there is next to nothing else known about them. With such uncertainty to what extent their new releases will gain traction, all they had to say was