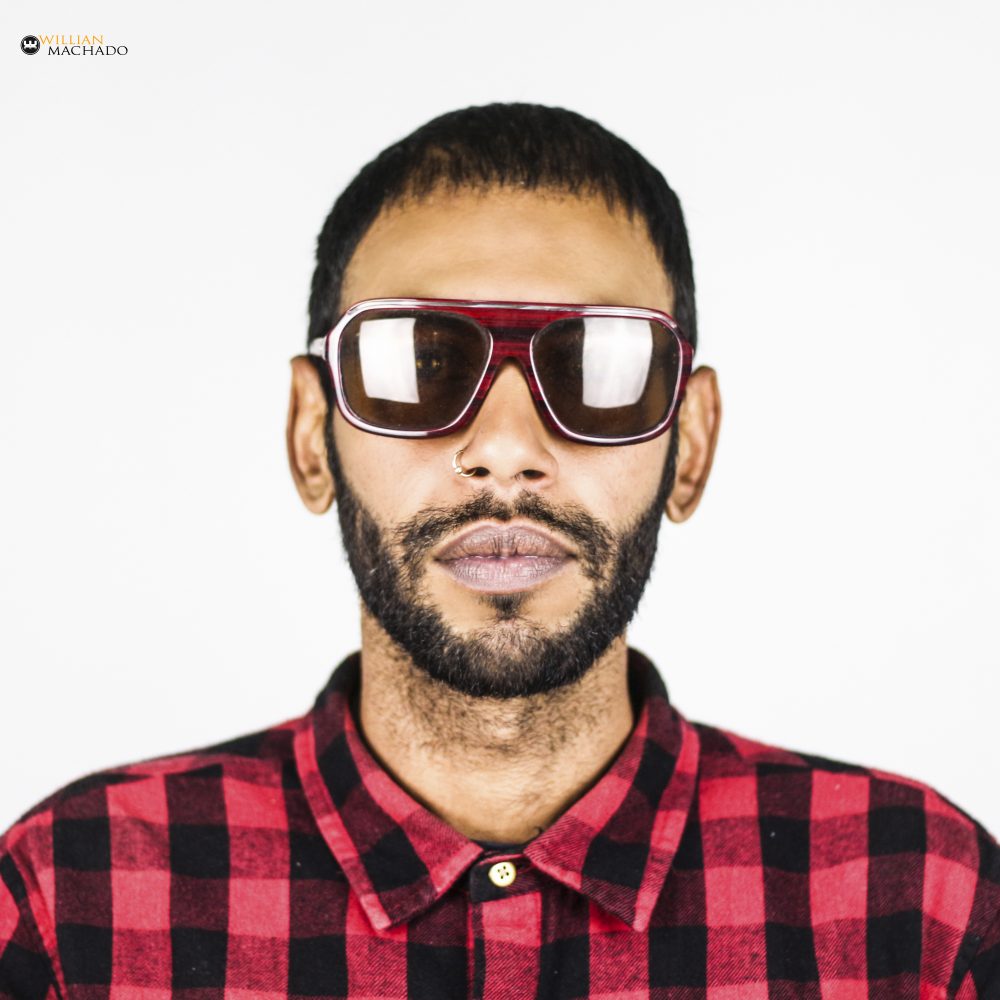 Fernando Triff reinvented himself again, this time is proving that the old standards of the music industry are over!

Who is Fernando Triff? Is not novelty that Fernando Triff has been making a lot buzz since his debut single “Blessing like Swagger” come out?

According Next Big Sound responsible for Pandora charts data; Triff started as a promising artist in 2014 achieving this year the level of established one even before the release of his debut album ” Time and Space” in addition to receiving awards for his music in the city of Los Angeles, Fernando is already having his every move followed by thousands of people online and big names in entertainment.

Networks and press such as AXS, BET, CBS, NBC, CNN, Vibe, The Source, Complex Mag  and Thisis50 have covered his songs in reviews and interviews. With music screened exclusively by Wix Music on the infamous SXSW festival this year.

He has risen to fame recently as a result of his revolutionary take on music which has earned him the top of MTV charts a lot of times also his follow-up hit, “Risk Taker”, featured support from 11x Grammy award winning producer Kenny “Babyface” Edmonds.

After appearing on the top of this Hollywood reality show masterminded by Grammy winner producers ISINA!

Because of that Fernando had an idea to help other artists to achieve their goals through freelance services on Fiverr, with excellence earned the level two seller about two months ago.

Triff assigns all those achievements through his music experience working successfully with Merchandising for bands signed to Universal Music Group. Then he decides to turn the freelance deal intro a business, creating 1111CR3W.

The Startup is qualified to offer ultra standard solutions.

The Coast 2 Coast Top 100 gave Triff’s musical the final push it needed to rocket him into the mainstream.

Now check it out his brand new video for the track “Risk Tak3r” on Vevo!