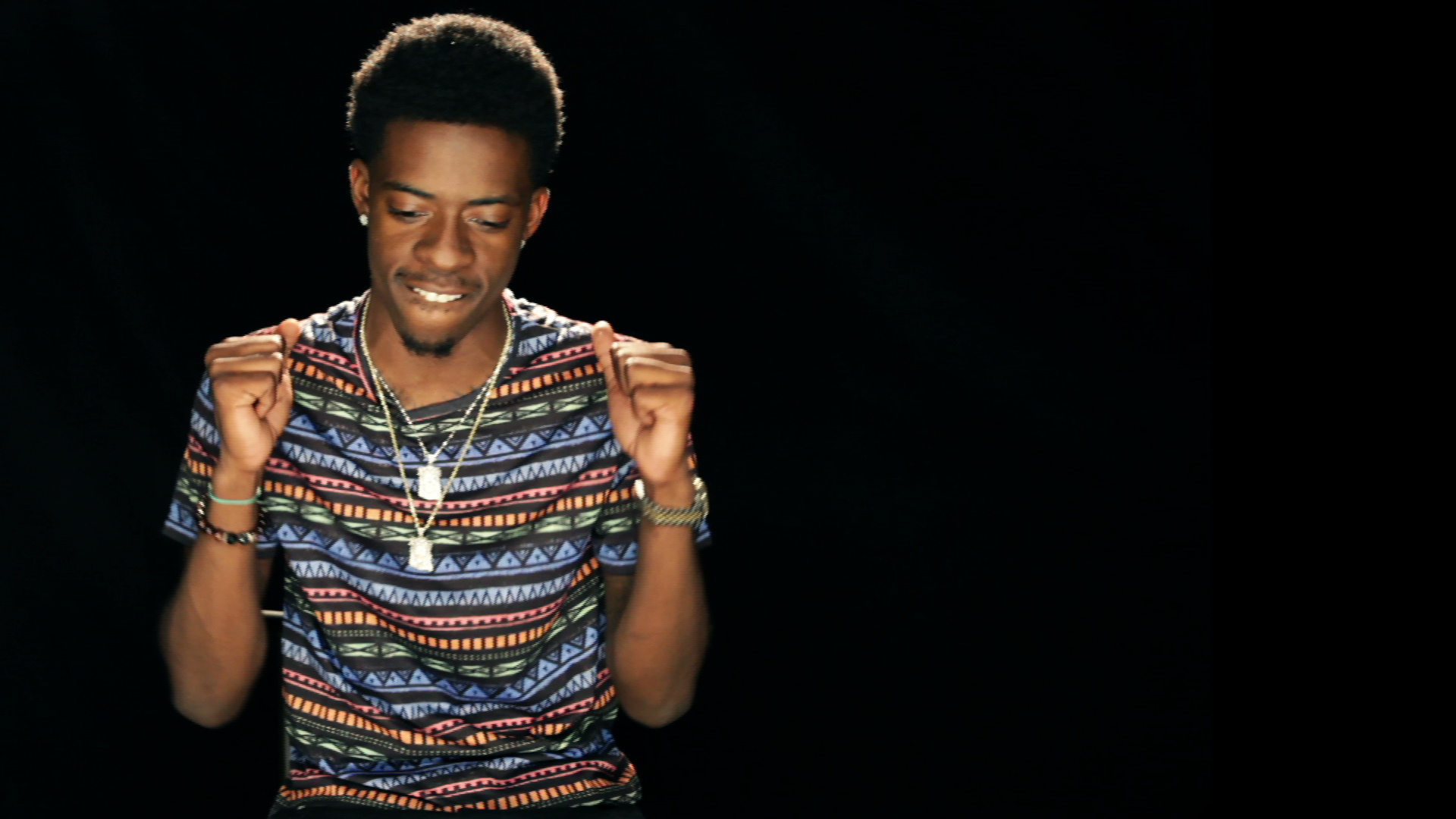 A concert goer was shot and killed in the middle of a Rich Homie Quan performance in Ohio on Saturday night. The moment was captured in the video above during Quan’s performance of his hit single, “Some Type Of Way.” In a statement today, Quan said:

It’s sad to hear that someone died especially during the holiday season. I just want everybody to know me nor anybody in my crew or affiliation had anything to do with the shooting in Ohio. We will be reaching out to the family of the deceased.”