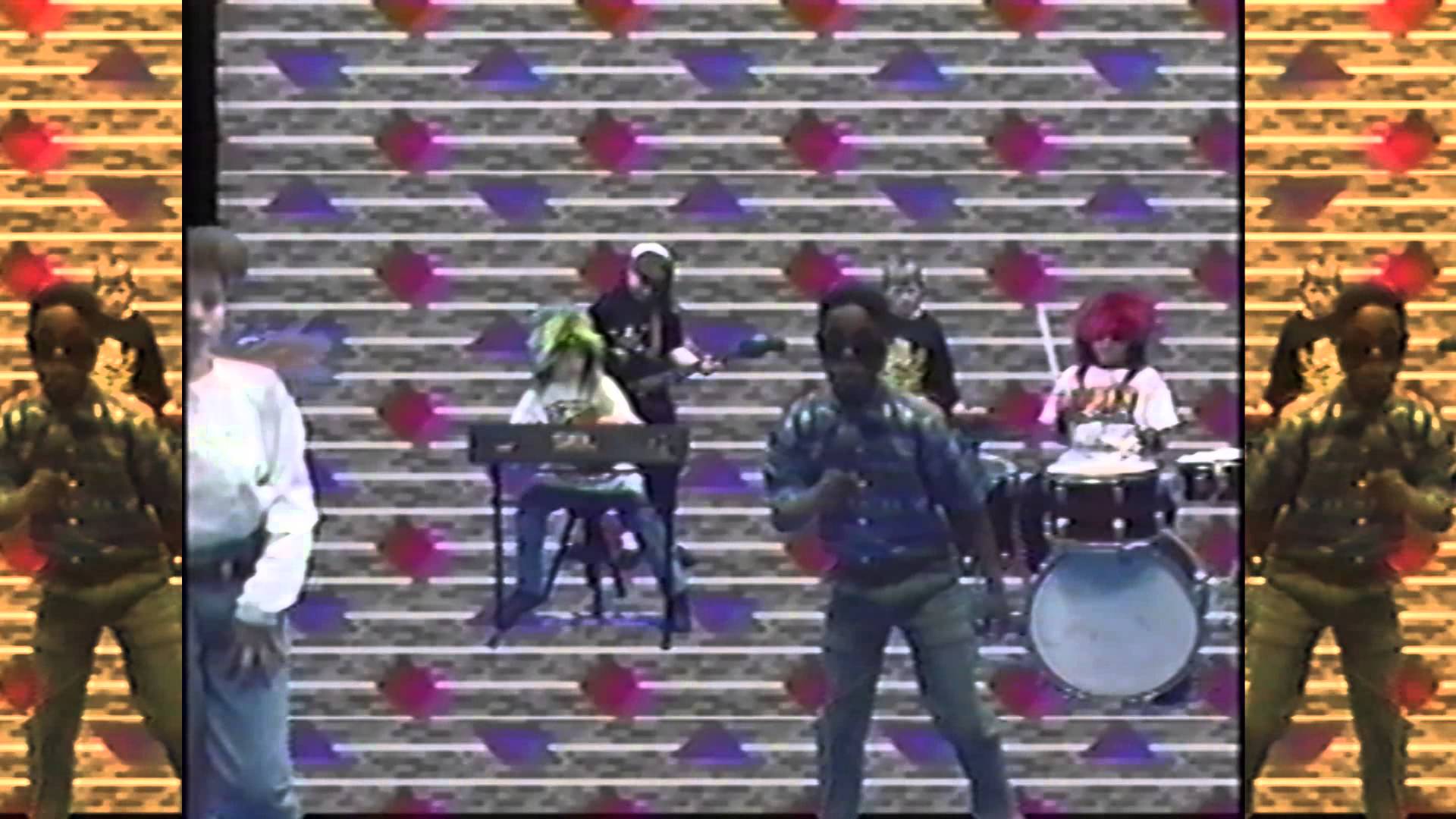 Toronto-bred Juno/Much Music award-nominated rapper/actor FAMOUS presents the ILLvibe-edited music video for “Next Year”, the new single from FAMOUS’ new album Center Stage, out now with features from Julian Wheeler, David Delisca and Madilyn Bailey as well as Francesca & Lisa Michelle. The video is composed of repurposed clips of FAMOUS performing MC Hammer’s “You Can’t Touch This” at his 13th birthday party at LaLa Land in Montreal. “One of the cool things about the place was that you can choose what song you wanted to perform and then choose from a selection of costumes and instruments,” says FAMOUS. “Once chosen, you go on set and they record you. Then they do some post effects on the video and send you home with a copy.” The track is produced by fellow Toronto native Thrizzo, whose catalog was recently featured on Diplo’s radio show. “Thrizzo sent me the beat and the beat felt like a slap in the face. Like WAKE UP. Get back on that fly s**t! I chose to use that old footage seeing how it was the first video I ever recorded, this was the first single off my first album and it took me back to that time when I was just having fun doing what I loved!”