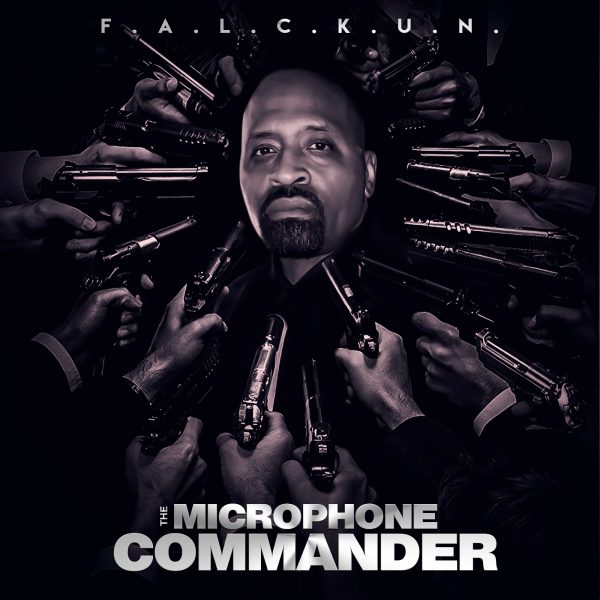 Underground Hip Hop Specialist Falckun comes back hard and he means business with his new single, “The Microphone Commander”.

Returning from the City of Chicago is the underground hip hop specialist Falckun aka Tyran Maxey with his next single entitled, “The Microphone Commander”. The song is a free style of lyrical skills and hidden encrypted messages that will make one think deeper. Following up his current album, “ The Rapper, The Devil, and The Music Industry” will be the challenge of 2019 when Falckun releases an overpowering epic called, “The World According to Tyran Maxey” which will even go further into the rabbit hole about his life experiences. Heads up for the video as well.