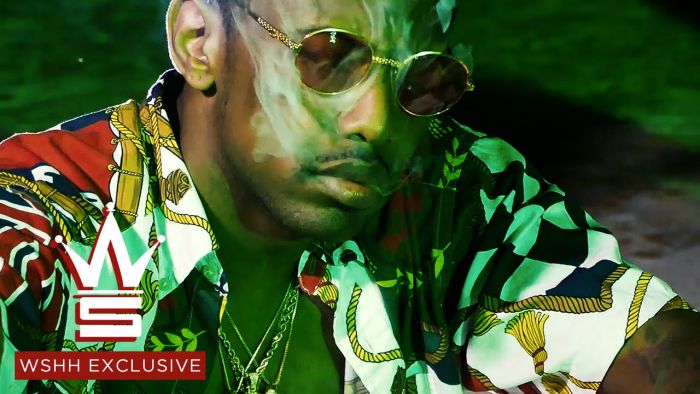 On Thanksgiving, Fabolous dropped his new mixtape Summertime Shootout, which is the first release out of two he promises this year. Today, Fab shares a visual for “The Plug,” directed by Gerard Victor. He ventures to Medellín, Colombia and lives life like the infamous drug overlord Pablo Escobar. Fab (a.k.a. Fablo Freshscobar) is surrounded by beautiful women at his undisclosed mansion and making boss moves like it’s another day at the office. With Netflix’s Narcos growing with popularity by the day, don’t be surprise to see more rappers get inspired by Pablo’s crazy lifestyle.