What Exactly Is Glyph Hop? 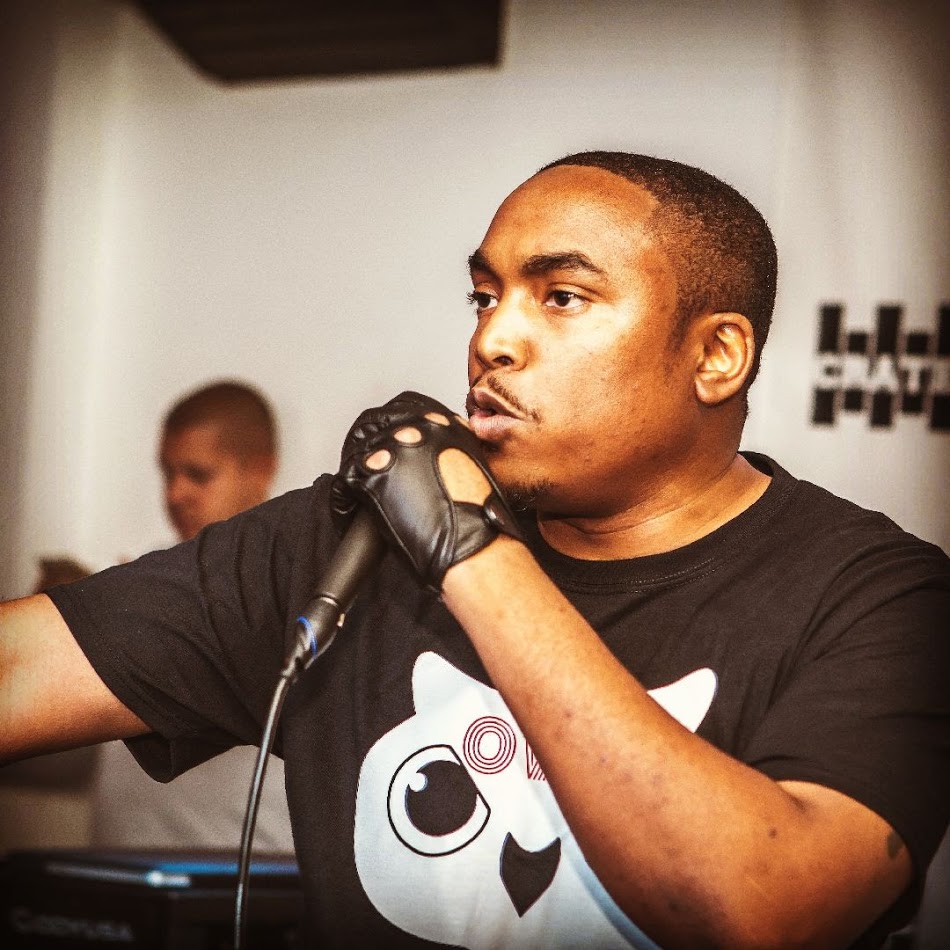 Who is Owl and why should you give a Hoot?

Internationally acclaimed scholar and Award-winning author Tricia Rose said “Hip-hop is in crisis.” Lyrical Legend Nas said “Hip-hop is dead!” I think people even held a real funeral and everything.

Well if Hip-hop is dead, 0wl is Doctor Frankenstein and Glyph Hop is his monster. Perhaps it could be considered a new creation but it is literally something risen from the grave (or several graves), stitched together and shot full of electricity.

New life from something dead is truly a thing of beauty. Although to many, Dr. Frankenstein’s Great and Dreadful monster was just down right scary. Glyph on the other hand is, well… Scary, but only if you’re the weak, watered down, commercialized garbage that has been paraded before the world since the demise of the authentic genre.

On the contrary if you are one of the mourners of this true iconic art form, your long lost love is Back stronger than ever and ready to smash on the impostors.

The new single by 0wl “Not My Problem” (available everywhere digital music is sold) is a funny lighthearted smack in the face of an introduction. Much more is coming soon. For now there’s several tracks to catch free on sound cloud and YouTube. Have a listen and spread the word.

"Well if Hip-hop is dead, 0wl is Doctor Frankenstein and Glyph Hop is his monster." So Every Now And Then You Get An Artist That Looks TO Make A Major Change In The Game, And Owl Seems Like This His Mission, As He Using "Glyph" For The Format And Creating A Trend With A New Standard. His Recent Single "Not My Problem" Is Making Some Noise And Is Giving Awareness To His Standard. Check Him Out As He Is DOPE. And The BARS Follow. We Definitely Think You Should Give Him A Listen.