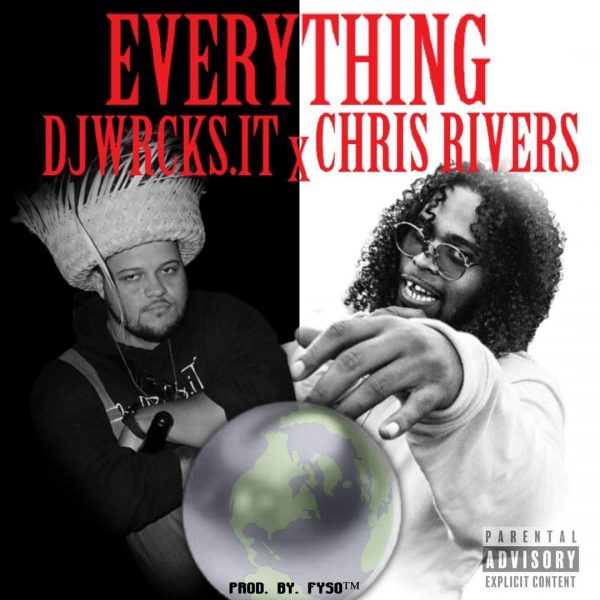 The Bronx and The Chi.
DjWRCKS.iT

from Chicago with a feature from the one and only G.I.T.U. Chris Rivers. On slapping snares and rolling 808s this a balance between old school and new school vibes.

DjWRCKS.iT is the founder and CEO of #FigureYoShitOut™️.
The track starts off with the scene of Scarface and Manelo talking about the world and everything in it, and then just explodes the entire motion picture in a new wave sound.

Chris Rivers (The G.I.T.U.) bodies the second verse and reminds you exactly why he is the greatest in the universe. “Shit is not a game no codes bro” The world is yours!

Chicago and the BRONX