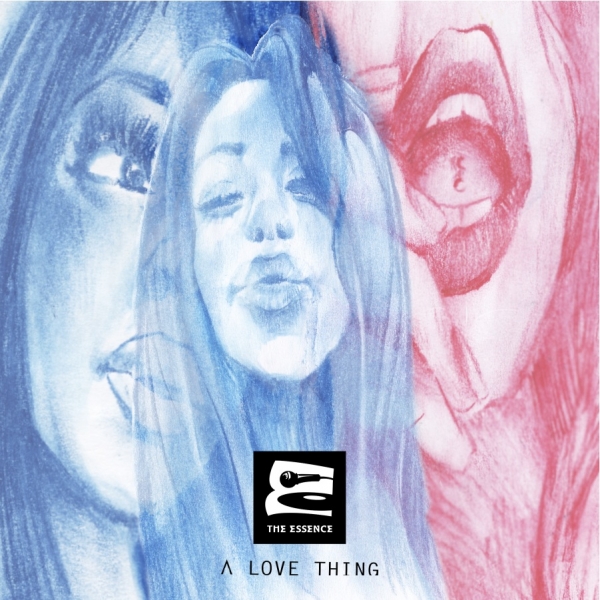 The two creative types have been influenced by the old school with a voice for the new, bringing original fundamentals of boom bap to the surface of pop culture. In the spirit of such groups as Gang Starr with DJ Premier & Guru, as well as J Dilla with Slum Village; they are a true DJ and MC combination rarely found in hip-hop.

The Essence has even gained national attention for their retro style of rap music, as they were recently featured with song “Tell ‘Em J!” on popular ESPN sports television program, “First Take”.