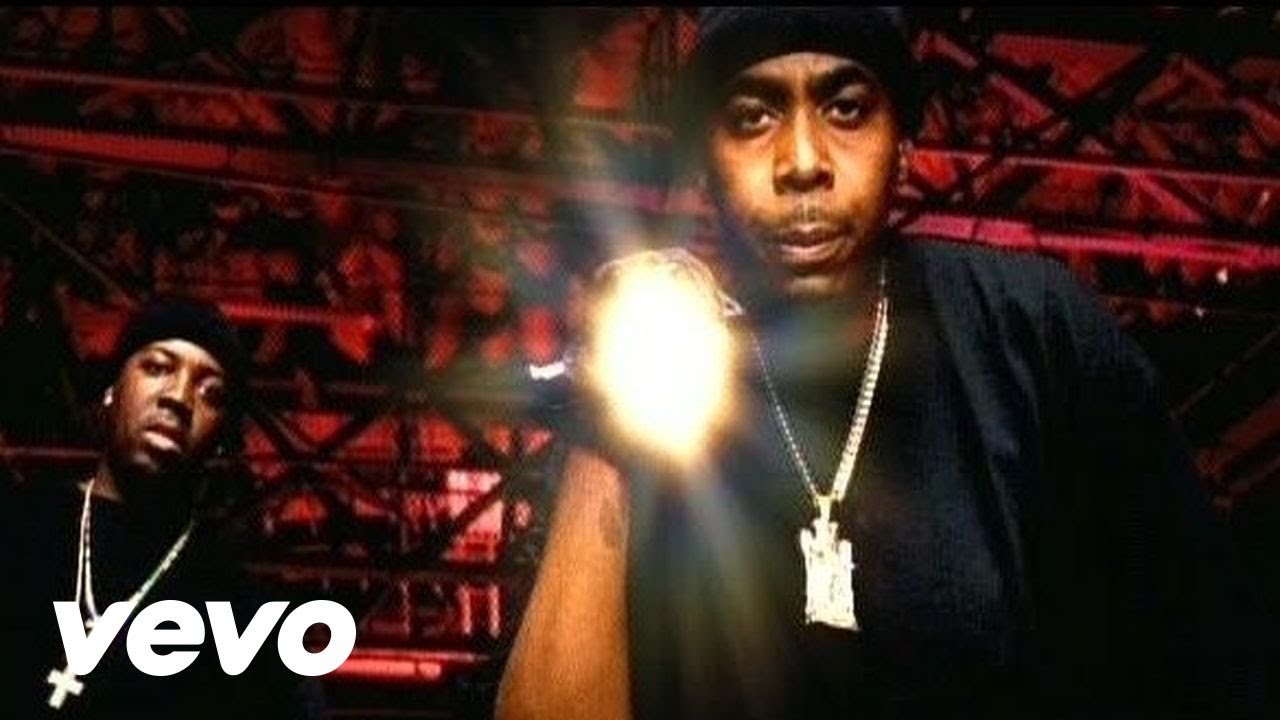 “Symphony 2000” is the lead single released from EPMD’s sixth album, Out of Business. The song was produced by Erick Sermon and featured verses from EPMD’s labelmates, Method Man & Redman and Lady Luck. “Symphony 2000” was EPMD’s last charting single making it to the R&B and rap charts.