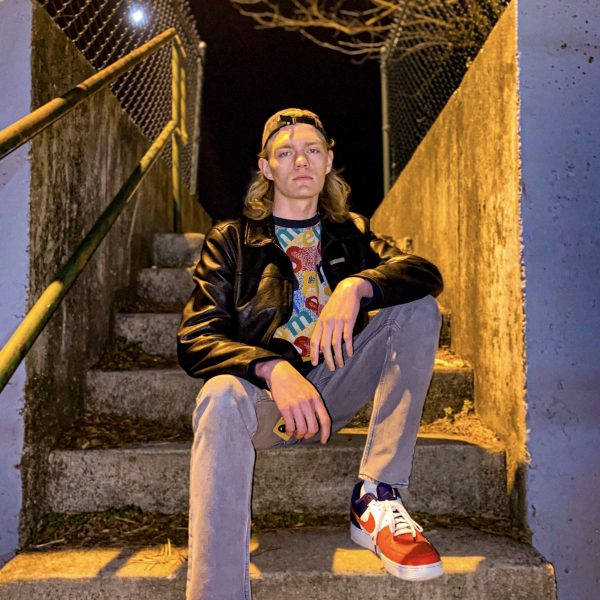 MaccyP releases his third single “Anthem” featuring artists Banned Socks and Malaiki. The project was his latest and greatest track of 2019, ending the year he began his Hip-Hop music career in with a bang. The song was produced and mixed by producer Papaver, who utilized the gritty sound of the underground scene from which MaccyP and other mentioned artists come from. The beat switches up several times throughout the song to compliment each artists’ signature sound and style, whilst still maintaining a recognizable melody. The song in itself resembles the tone of an anthem, with the three artists pledging their loyalty to an extended group of various artists and producers, known as the “Minute Men”. This group was originally formed by brothers MaccyP and Papaver, who indoctrinated other local artists and producers within their ranks to create a greater voice for their hometown of Somerset, Kentucky. With 2019 over, MaccyP and the rest of the Minute Men intend on taking 2020 by storm, with several solo and group projects already in the works. Be sure to keep an eye on what’s to come from MaccyP in 2020, cause the year is about to get wild!