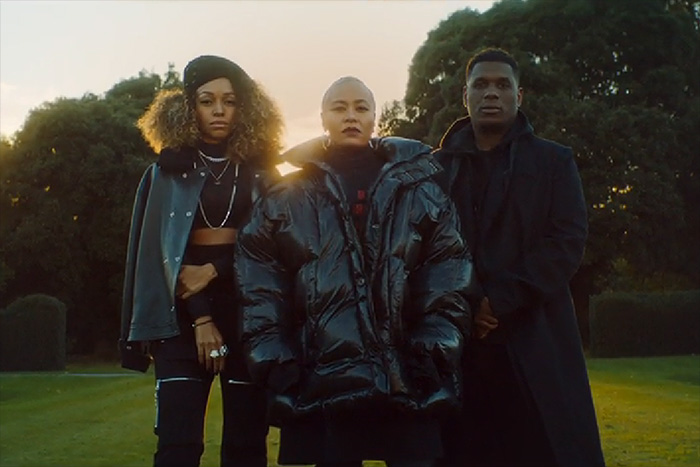 Off the singer’s Long Live The Angels, out now …

With her Long Live The Angels album out now, Emeli Sandé returns to the DopeHouse with a video for “Garden” featuring Áine Zion and the mythical Jay Electronica.

“‘Garden’ is one of my favorite songs on the album and we wrote it about two years ago,” Emeli revealed to Annie Mac on Beats 1. “It was produced by Chris Loco, who was one of the first producers I met when I came to London. This is the first time we could just be free to do something very experimental. Ainé recorded her part in New York. And then I came back to London and that’s when Chris and I got in the studio and the song came. And then we met Jay Electronica that summer so it just kind of felt like destiny the different parts of the songs coming together.”

Shot within a sea of foliage, Emeli’s dreamy new visual — directed by Charlie Robins — can be seen below. Check it out and tune into The Tonight Show on Friday to catch a live performance.