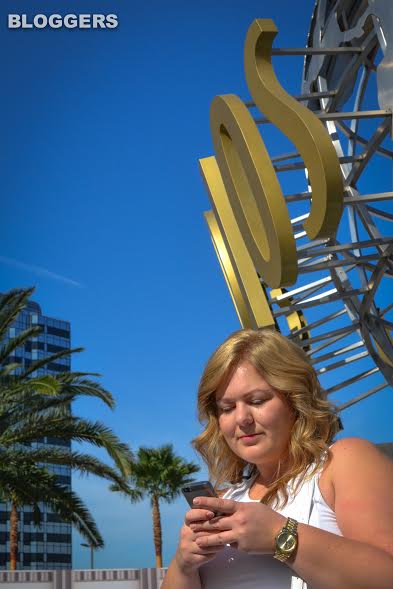 The Swedes are coming! The Swedes are coming! Yes, the Swedes are already here and her name is Ellinor Taflin. She’s actually been here for a while and you would never imagine that she is from that wonderful northern country with the pretty blue and yellow flag. It’s not that she doesn’t look like she’s from Sweden, she has beautiful blue eyes and strawberry blonde hair, but her accent is not Swedish at all. Okay, it is when she speaks Swedish, but when she is talking to you in American English – she sounds more American than your mom does. (Nothing against your mom).

Ellinor’s accent or we should say, Ellinor’s perfectly perfect American accent is just one of the little things that give her away as an actress. It’s a clue to how intelligent she is and to how much discipline she has in her life. Everyone whose first language is Swedish, or any other language for that matter, doesn’t get rid of their natural accent-it’s just too hard to bother with. Ellinor did it because she is a professional actress who put herself through intensive training to be the highly praised and respected actress she is today. She can do other accents as well and she uses those for voice overs, plays and films depending on who her character is at the moment.

Discipline is everything to an actor. They may look like everything is easy but remember, they have to learn their lines, know who their character is, know when to hit their mark for the camera and they have to feel what their character is feeling. It’s not easy being an actor but it is rewarding. Ellinor has been acting since she was a child so she knows what it takes to be a disciplined actress.

She is a serious actress, she’s played Juliet in Shakespeare’s Romeo and Juliet, among many others, and she can be the life of the party or the comic relief in a play or movie. Ellinor is truly a very funny person. I’ve seen her in both roles – a no-nonsense serious woman defending herself against false claims and a roll on the floor funny woman who will and can do anything it takes to get a laugh out of the audience. Did I say “a” laugh? I meant laughing until they cry kind of laughs. She can compete with anyone on stage or on a movie set no matter what her role is, but I am still laughing at her playing, or rather trying to play the guitar and trying to sing in one of her comedic parts. What ever she does, you’re going to love that Swedish girl with the American accent.