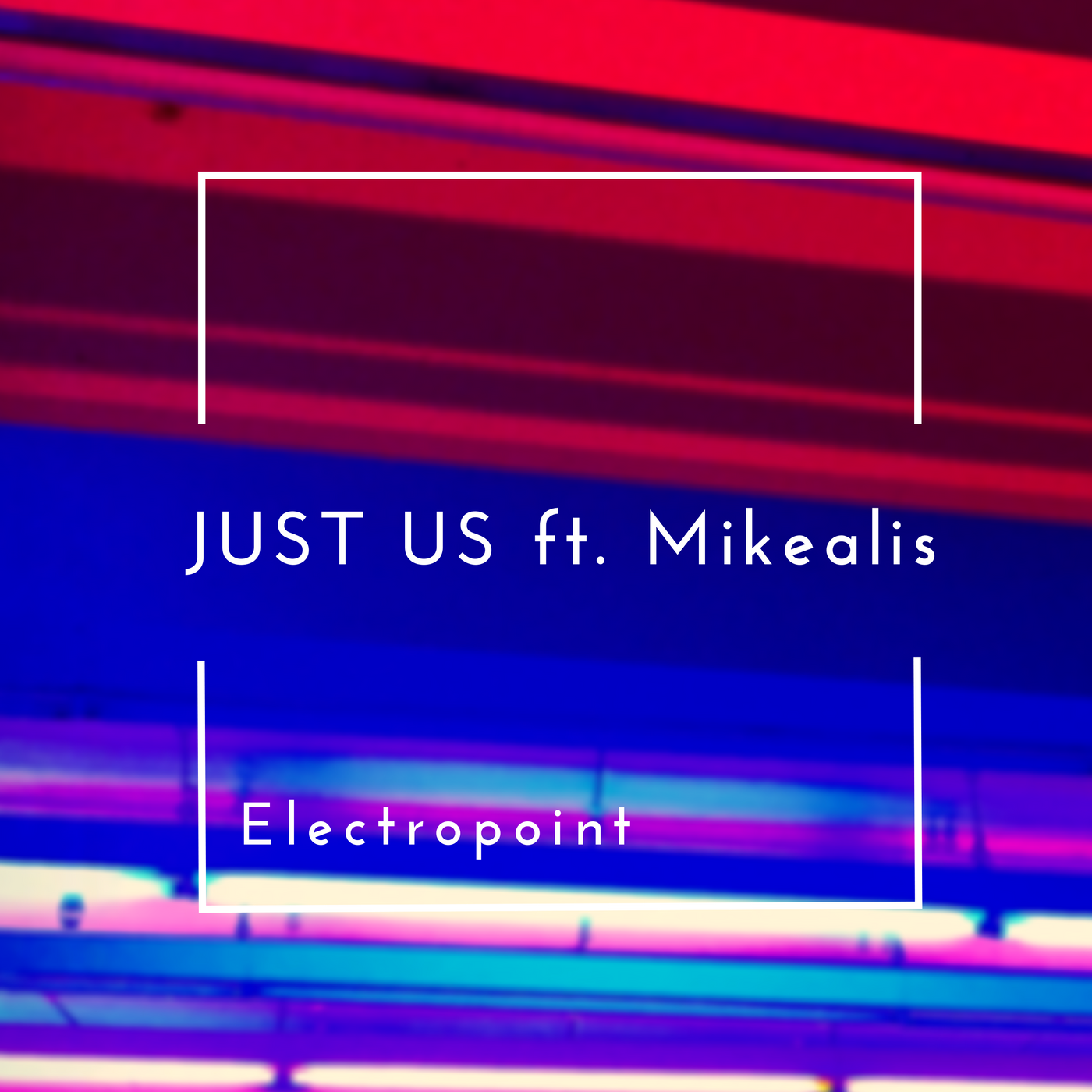 New York City – based music producer and film composer Electropoint (a.k.a. Roman Molino Dunn) announces the pre-release of his new single “Just Us” featuring Virginia rapper/DJ Mikealis. “Just Us” is the first in Electropoint’s new series of collaborations featuring both domestic and foreign signed talent. The remaining singles in the set will be released at the rate of one song per month over the next several months.

Roman Molino Dunn has spent the last 10 years producing music for indie and Grammy-winning artists alike as well as composing for film, television, and commercials at Mirrortone Studios in Manhattan. “Just Us” is his first noncommercial release as solo artist Electropoint.

Artist, actor, and DJ Mikealis is from Richmond, Virginia. Touring across the country and performing at exclusive brand events for over 10 years, Mikealis is a perfect hybrid of hip hop and pop rock; mixing catchy flows with popular culture metaphors and a huge live energy makes him a true entertainer.

“Just Us” will be released on September 23rd, available everywhere music is sold. The single can be pre-ordered on the iTunes Store here.