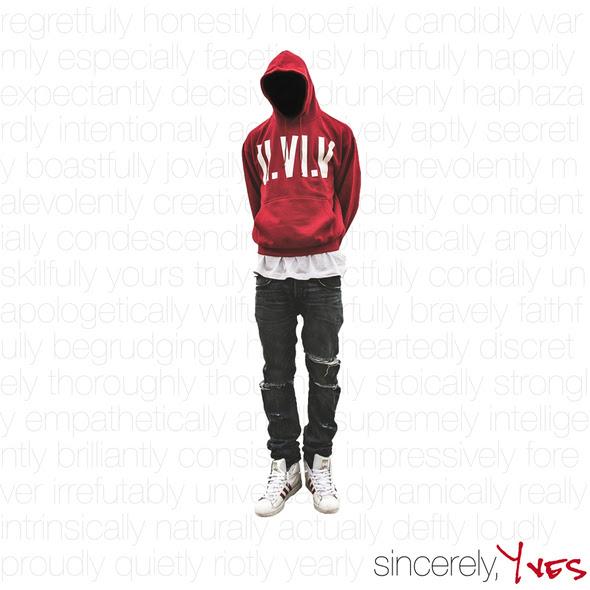 The consumption of liquor can be a blessing or a curse. For The Niceguys emcee Yves, it’s definitely both. On his latest solo single, a DJBooth premiere, the Queens emcee by way of Texas admits that we may never know the complete story of his alcohol filled nights thanks to the BLUR they’ve left behind. We get enough of a rough outline, though, to fill in the gaps.

The mechanical beat from producer Dorian (of The Outfit, TX) will most likely give listeners the feeling that these hazy nights have become a habit of EYS, with no end in sight. Maybe the rest of the details will come to him on his upcoming EP, Sincerely, Yves, which is due out May 6. The offering will be the first in a series of three EPs, each with 5-6 songs. Looks like he’s about to make a major statement in 2014. #VMGApproved