E Major – Slow It Down 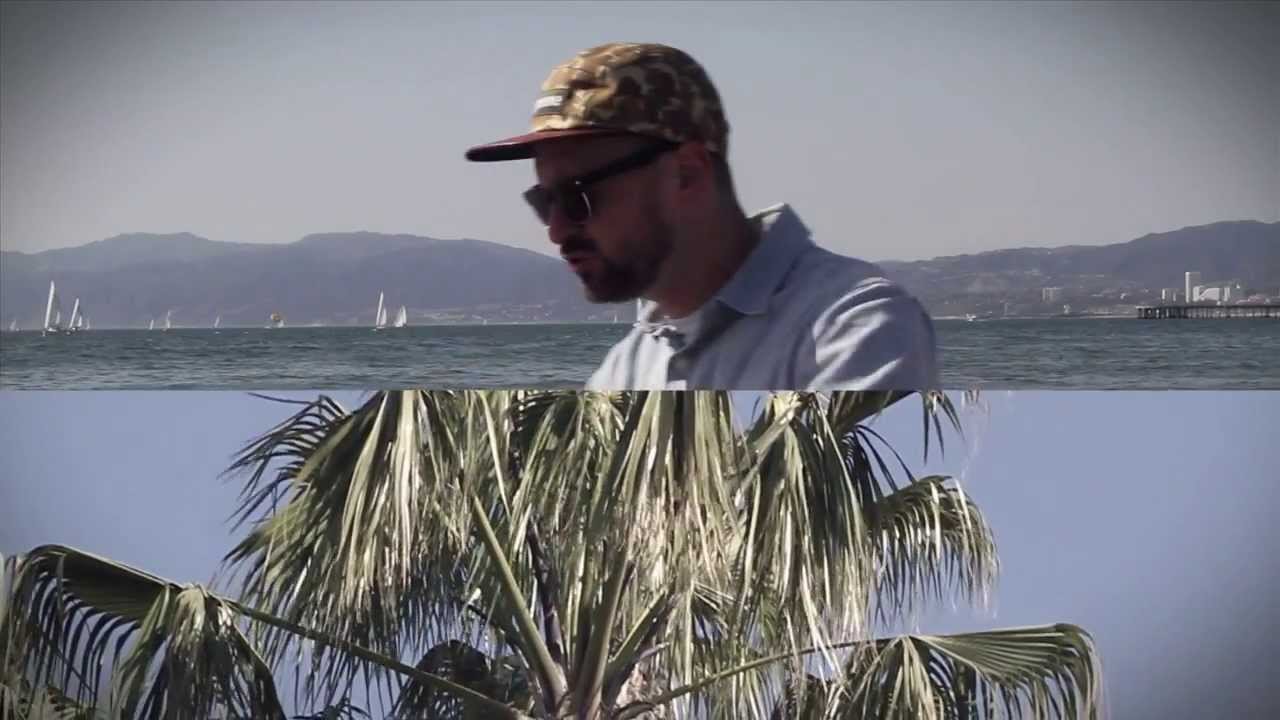 “This video was actually the first one I made after moving to Los Angeles,” says E. “Visually and sonically I was exploring my new surroundings. The track has a woozier, more mellowed out feel that was influenced by the laid back feeling I get being in LA and I wanted to represent that feeling visually as well so we went all the way from Joshua Tree to the beach shooting images.”