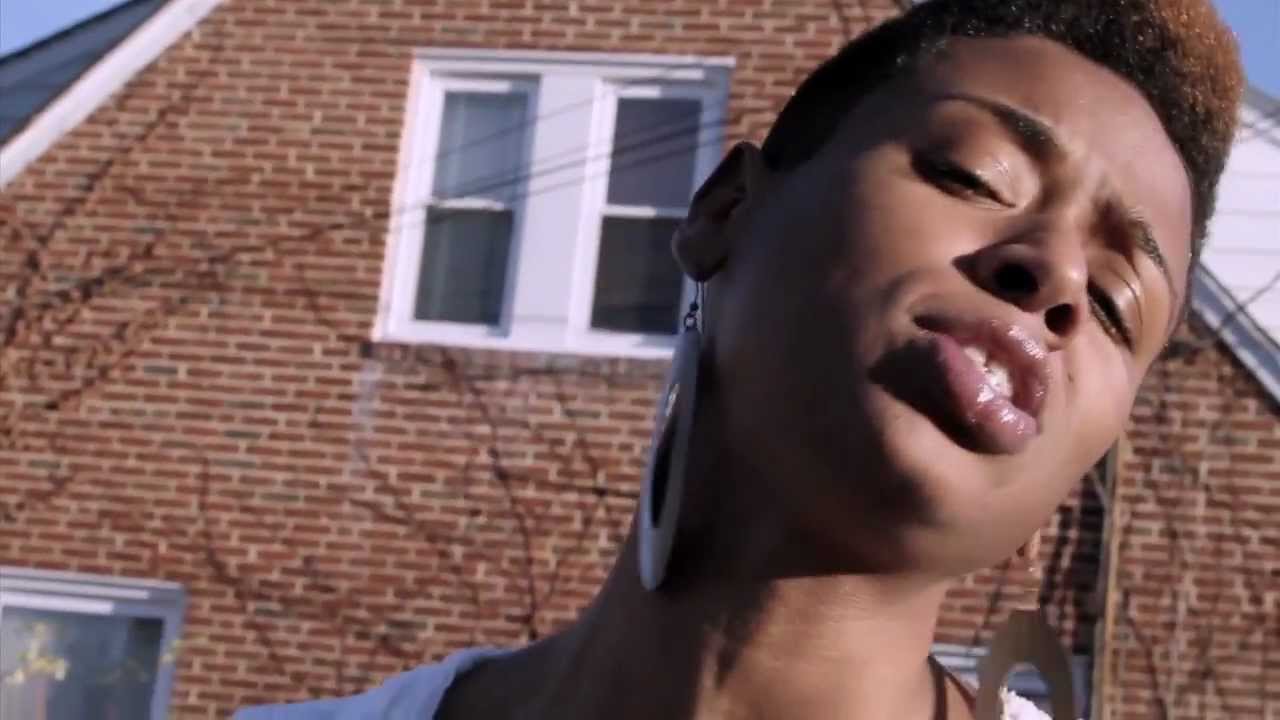 Baltimore-bred, Los Angeles-based emcee E Major presents the self-directed music video to “Feature Presentation”, the Rexamillion-produced second leak from his upcoming album Baltimore Bruin. Coming on the heels of his video for “Zodiac Freestyle” (watch here) the “Feature Presentation” video focuses on his adopted home of Los Angeles where he moved to a couple of years ago, a gamble for an artist with the kind of support he commands in B-More. His album Better Than Yours had already made Baltimore City Paper’s top ten albums of 2011 – two years after dubbing his Majority Rules album “a classic” – by the time his hit “Paper Runnin’” started doing the rounds on 92Q, later remixed by local legend DJ Booman. Wielding common-sense lyricism and a relaxed, persistent flow which presides on equal footing over boom-bap and trap alike, E’s shared stages with Lupe Fiasco, Wale, and Little Brother and has gotten the nod from Okayplayer, MTV, VH1 and DJ Booth. “The song is about coming up and being successful within music and specifically Hip Hop but extends to be represent anyone trying to make it in their respective fields and the hurdles they might face,” says E. “The video is representing the dichotomy of the world we live in. There are people struggling as well as people that are sitting on top. It’s a statement that no matter where we are on the ladder, we’re still trying to climb higher.” Baltimore Bruin is set for an August release.