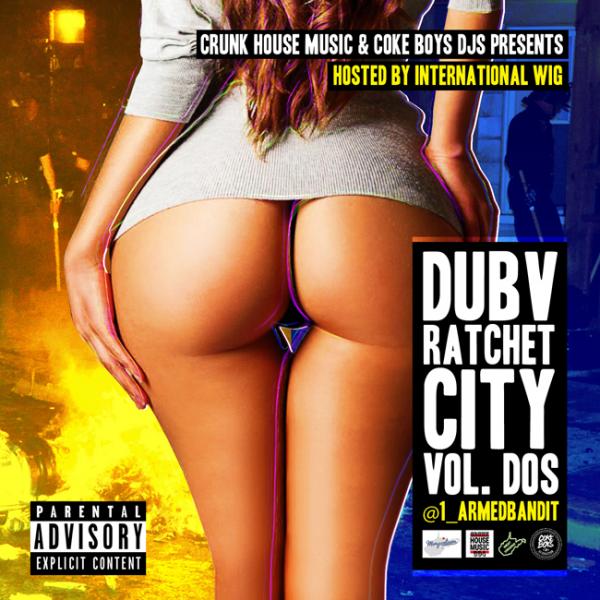 Eat Shit Pitt was inspired by WVU and Morgantown WV or know as Dub V. If you don’t know Morgantown this is a Drinking town with a football problem. After a 100 some years of a football rivalry with the University of Pittsburgh, they decided they are scared to play in the backyard brawl (one of football oldest rivalries). Not matter who we play on football Saturdays it’s still EAT SHIT PITT this song one of the headlight The 1 Armed Bandit’s Mixtape Dub V Ratchet City Vol. Dos. hosted by Coke Boy South DJ International Wigg set to be released Sunday 9-6 on Spinrilla.

Remember the House is Crunk.